Just a week to go before the climate strike on September 27! This promises to be a massive event, one for the ages. The latest count: 4,800 events in 150 countries during the Global Climate Action Week, which will take place from September 20 to 27. There are even events planned in the Antarctic!

Let’s show up in big numbers to demand a response to the climate crisis from our governments and keep up the pressure.

Find an event near you for September 27

Whether it’s alongside Greta Thunberg in Montreal or at one of the many local demonstrations, come walk with us and raise your voice for the climate emergency!

There’s still time to convince businesses near you to close their doors for the climate on September 27. It’s all explained here (in French). 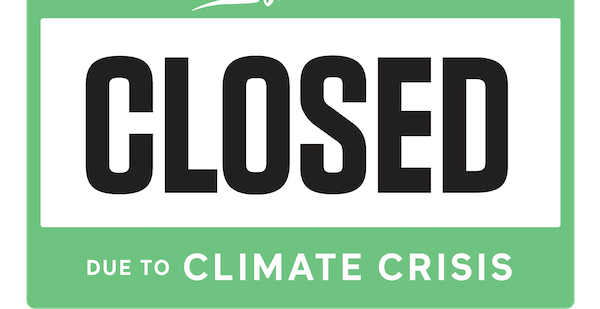 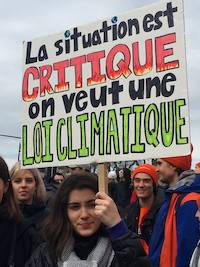 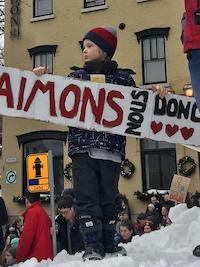 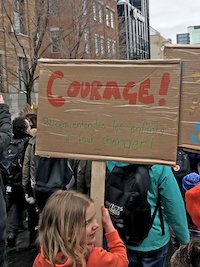 The Équiterre team will be out on strike on the 27th (yeah!). Join us:

Look for our orange banner and come introduce yourself! 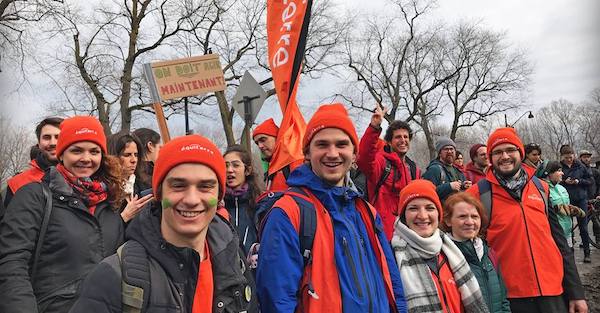 You can’t make it?

If you can’t join one of the marches, Oxfam-Québec and the trade union coalition La Planète s'invite au travail are inviting you to stand up for the planet (#DeboutPourLaPlanète) on September 27, be it at school or in your workplace, to show your commitment to climate justice. More info here:

Use the keywords #27septembre, #DeboutPourLaPlanete, #ClimateStrike #FridaysForFuture to follow the movement and to share your photos and videos!