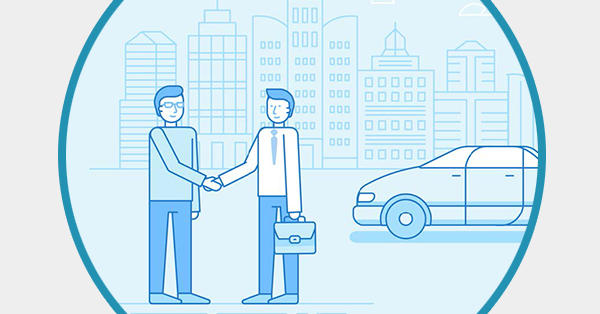 Montreal, May 18th 2017 – While federal, provincial and municipal governments are searching for ways to reduce air pollution and congestion in cities, tackle climate change and move people around more efficiently, a new report by Équiterre, a leading environemental advocacy group, found that rather than support the emergence of shared mobility services, policies at all levels are making it very difficult for them to emerge.

«Cities like Montreal, Toronto and Vancouver have yet to fully embrace shared mobility services like car sharing, ZZ and even traditional services like cabs» said Sidney Ribaux, executive director of Équiterre who presented the results of the report at the Car Sharing association’s annual conference today in Montreal, «in many cases, provinces are hindering efforts of local, national and international businesses whose main purpose is to get people out of individual cars and into a more sustainable transportation system».

Dunsky Consultating, was commissioned by Équiterre to produce the report. Representatives of cities and the Industry present in Canada’s three largest cities were interviewed. They were asked to identify barriers to their businesses as well as policies which could help develop the industry further.

The report looked at five types of shared mobility services:

The development of car sharing services is seen by most experts (reference?) as crucial to developing sustainable transportation systems in cities. «Someone who bicycles or commutes to work, still needs to use or have access to a car for other trips. Car sharing provides this complementary service for a weekend get away, a trip with large baggage or simply when transit is not optimal. When these services are insufficient, people end up buying cars and using it to commute» explained Ribaux.

The report found major barriers to the development of all five categories of services. Examples of these obstacles include:

The report recommends that these obstacles be abolished and that federal, provincial and municipal policies be developed to encourage the development of this industry.

Équiterre is asking the three largest cities in Canada as well as the provincial governments to urgently rethink their policies in order to support this emerging and promising sector. Quebec, for example, could integrate these recommendations in its upcoming Sustainable mobility strategy which it announced it would develop in Budget 2017.