COP23: Solutions for the Climate 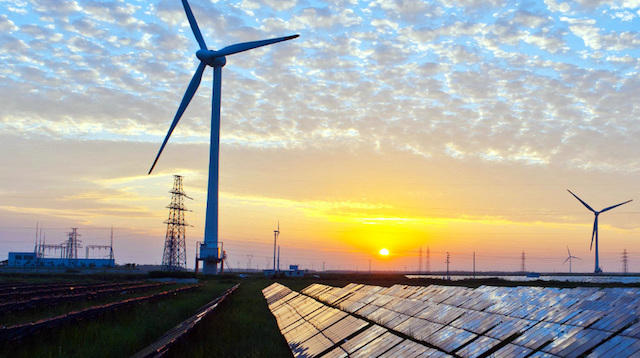 Solutions do exist, though, and remain within reach to meet – and even surpass – the Paris targets and limit the impacts of climate change.

In Canada, the main way to reach our GHG reduction objectives is to implement the climate plan.

BEGIN AT ONCE TO TRANSITION TOWARD A GREEN ECONOMY 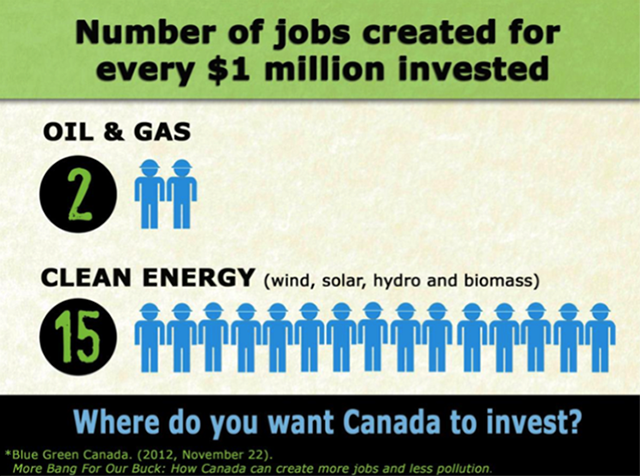 One sure way to reduce GHG emissions is through the electrification of transportation, be it in the form of vehicles used to transport people (personal vehicles, shared vehicles, mass transit) or cargo.

Quebec is the first province to have adopted a zero-emissions law and has assumed a pioneering role in North America.

In Canada, the government’s future National Zero-Emissions Vehicle Strategy represents a unique opportunity to make electric vehicles (EVs) more accessible to the public by offering a selection of models comparable to those on offer in the United States (and California in particular), which is not the case today. If Ottawa requires that a set percentage of the vehicles sold in Canada be electric, automobile manufacturers will be obliged to offer Canadians more EVs for purchase or rental. Research has shown that if more EVs are offered to consumers, they are more inclined to buy them.

Other solutions have also been identified at the international level in the 8th edition of the UN’s annual Emissions Gap Report, which focuses on the gap between necessary and likely reductions in emissions.

These reductions alone would put the world on the right path to achieving the 2°C objective and would pave the way for possibly reaching the ambitious target of 1.5°C.