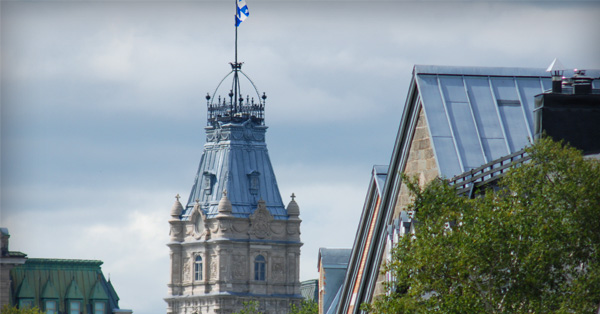 Montréal, March 25, 2021 - Équiterre is disappointed to see that the environmental and climate crises have taken a serious back seat to economic recovery in the Quebec government’s recent budget.

"After unveiling Quebec’s Plan for a Green Economy, that will allow us to reach only 42% of our greenhouse gas reductions target, there is no ambition in this budget to respond to the climate crisis. How will we reduce the other 58%? We're not moving fast enough and we're running out of time," says Marc-André Viau, Équiterre’s Director of Government Relations.

"The climate and biodiversity crises are not going away. Some important catching-up was announced last year, but the budgetary measures are not following suit," he adds.

Where are the ecofiscal measures?

Équiterre is very conscious of the tremendous weight that the public health crisis has put on public finances, but there remain many options within the government's reach for a green and just recovery.

"The absence of targeted ecofiscal measures is slowing down the adoption of best practices and the achievement of climate and environmental objectives. This is particularly striking in the transportation sector, where Quebec is lagging behind," explains Andréanne Brazeau, Équiterre’s Mobility Analyst.