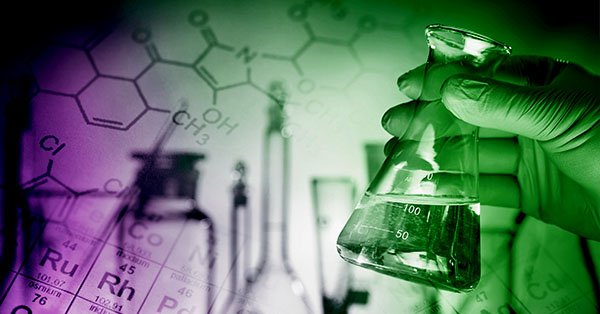 Montreal, November 9, 2018 ─ Health and environmental safety groups have conducted a preliminary review of the “Monsanto Papers” and uncovered evidence that calls into question the re-registration of glyphosate for another 15 years in Canada. The study findings show that agrochemical giant Monsanto (now Bayer) manipulated public research in an effort to downplay the cancer risk of its controversial pesticide and that these fraudulent studies were used in the re-evaluation of glyphosate in Canada.

The groups submitted this evidence in a letter sent to the federal Health Minister, the Honourable Ginette Petitpas Taylor, on October 29. Équiterre is requesting the cancellation of glyphosate’s re-registration in Canada and calling for the creation of an independent review panel to investigate the decision.

It should be noted that, in 2015, the International Agency for Research on Cancer (IARC), a branch of the World Health Organization, released an assessment declaring that glyphosate is “probably carcinogenic to humans.”

“A decision was made based on biased science, thereby compromising the risk assessment that led to the regulatory agency’s decision to re-register glyphosate. This constitutes grounds for cancelling the decision to renew the approval of glyphosate in Canada,” declared Sidney Ribaux, executive director of Équiterre. “Under Canadian law governing pesticide use, the Health Minister has the discretion to establish a special review panel in such cases and to suspend a re-registration until a final decision is made based on this review,” explained Mr. Ribaux. “These revelations are just the tip of the iceberg and our investigation is continuing in Canada, but it is ultimately up to the federal Health Minister to investigate in order to prove the independence and integrity of the scientific facts used in the re-evaluation of glyphosate in Canada,” he added.

In August 2018, a California jury found that a citizen’s repeated occupational exposure to glyphosate contributed to his development of cancer, in the case known as Johnson v. Monsanto Company. This trial, which led to the release of the “Monsanto Papers,” is one of thousands currently making their way through U.S. courts.

During the preliminary hearing, a number of Monsanto’s documents and internal communications (emails, text messages, reports, studies, memos, etc.) were made public. Evidence emerged from these documents that Monsanto had ghostwritten scientific studies and launched a major public relations campaign aimed at defending the reputation of its glyphosate-based pesticides and downplaying the cancer risk.

Research by Ecojustice shows that Health Canada relied on several of these fraudulent studies in its decision to re-register glyphosate in Canada in April 2017. This decision had already been challenged via a notice of objection filed pursuant to the Pest Control Products Act by the Canadian Association of Physicians for the Environment, Environmental Defence, Équiterre, the David Suzuki Foundation and Prevent Cancer Now.

Glyphosate is the most widely used herbicide in Canada. It is used for weed control in agriculture, mainly on crops such as canola, corn, and soybeans that have been genetically modified to resist glyphosate, and is also sprayed before the harvesting of wheat, oats, barley and several pulses.

To access the petition launched by Équiterre calling for an independent review panel on glyphosate, visit: equiterre.org/glyphosate

For more information and to arrange an interview: