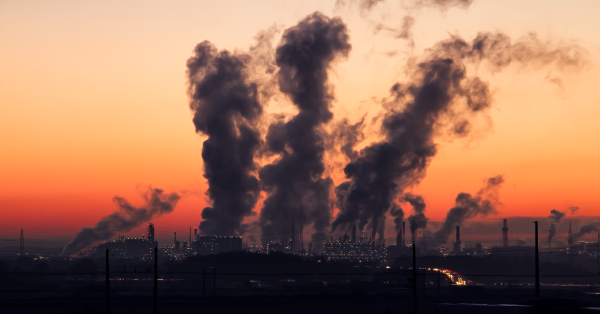 Ottawa, October 3 2017 - The Commissioner of the environment and Sustainable Development, Julie Gelfand, released today her report on the federal government progress on climate change mitigation and adaptation.. The report tabled in Parliament finds little progress in reducing GHG emissions in Canada. 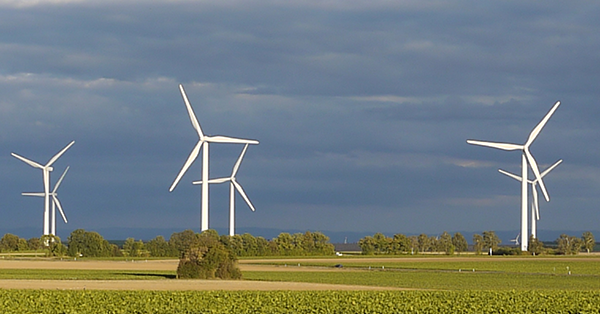 MOVE FROM WORDS TO DEEDS

“The Commissioner’s findings today is partly the result of the complete inaction of the previous federal government on climate change. Our ability to meet Canada’s 2030 GHG emission reduction target, as well as our international commitment in the Paris Agreement, depend on the rapid immediate implementation of the measures announced last December in the Pan-Canadian Framework on Clean Growth and Climate Change” stated Steven Guilbeault, principal director at Équiterre. “Canada’s 2030 target is still within reach, but will require that the federal government exercise its authority within its jurisdiction to reduce GHG emissions. The time for political maneuvering and negotiations is over, it is time for action.” concluded Mr. Guilbeault.

“The measures required to start reducing GHG emissions are well known and well studied. They have been the object of multiple official announcements, public consultations and discussion papers. Let’s mention only the proposed federal regulations on methane emissions from the oil and gas sector, the federal regulations to phase-out coal from electricity in Canada and the proposed national low carbon fuel standard.” stated Annie BérubÉ, director of government relations for Équiterre. “All these proposed regulations, if actually implemented, would result in million of tons of GHG emissions reduction. Yet they have not seen the light of day and are still only a paper exercise. The federal government must implement those immediately if we are to reverse the trends on Canada’s GHG emissions.” concluded Ms. Bérubé.

You can read the Commissioner’s report on climate change here.