Looking beyond national leaders in the fight against climate change

As one of the hottest summers on record winds down and with significant climate pessimism in the air, citizens from around the world gathered at the Global Climate Action Summit this week to state that no, we cannot and will not give up on the fight against climate change.

With the threat of catastrophic climate damage looming large, the lack of climate leadership in the United States has spurred a tremendous amount action from elsewhere – citizens and organizations that are making a difference with or without political will. What made this climate summit different is that it welcomed leaders at all levels of government along with businesses, non-profit organizations (including Équiterre), civil society groups and students, demonstrating the dynamism and vitality of bottom-up action in the fight against climate change.

The Global Climate Action Summit was timed strategically mid-way between Paris 2015 and 2020, in order to mobilize and inspire environmental actors to pressure national governments to adopt more ambitious climate action plans. In a statement this week, United Nations Secretary General, António Guterres, warned that few countries are on track to meet their targets and that “if we do not change course by 2020, we risk missing the point where we can avoid runaway climate change.” 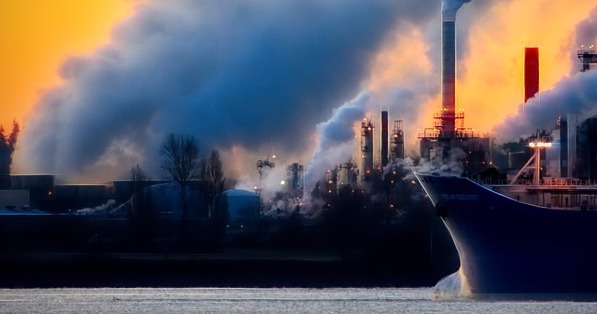 
Citizens voices are being heard and local and regional battles in the fight against climate change are being won, such as the recent court victory of several First Nations groups that will significantly delay the Trans Mountain pipeline expansion project. The Canadian public money that has nonetheless been earmarked for its purchase and expansion, along with existing federal and provincial subsidies for the oil and gas sector, have us on a continued path for accelerated climate damage, hampering our governments’ efforts on climate action.

Équiterre and other environmental organizations have been working for several years to hold the federal government accountable to its promise to phase out fossil fuel subsidies. With the weight of our supporters behind us, our collective voice is strong and progress has been made, but we have a lot further to go to transition our country away from fossil fuel dependency. Economists and scientists agree that economic development must be based on clean energy.

Now is not the time for climate change defeatism. Now is the time to stand together and to have our voices heard. To be inspired by initiatives and progress from environmental actors and governments both close to home and around the world. To do all that we are capable of doing to make a difference in our communities, countries, families and workplaces. Every action counts. 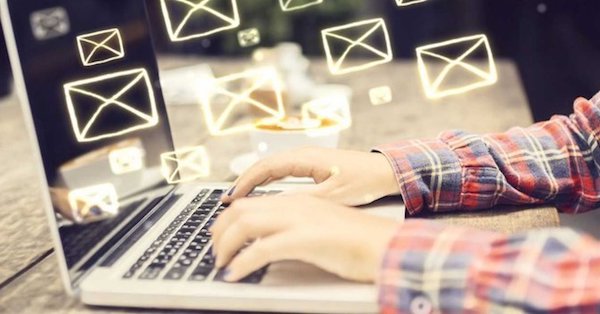 What can you do ?

Environment and Energy Ministers from G7 nations will be meeting in Halifax next week, and as the G7 President for 2018, Canada has a duty to show leadership in the fight against climate change. Leading up to next week’s meeting, you can help Équiterre put pressure on the Canadian government by visiting the new #StopFundingFossils website through which you can send a letter to Environment Minister Catherine McKenna and her colleagues to tell them that you want an end to federal fossil fuel subsidies.

If national leaders continue to stall on significant climate action, the voices of our communities, non-profits, businesses, students – your voice and our collective voices – must be amplified to get them to pick up the pace. We cannot lower our arms. With your support, Équiterre will continue the fight to ensure that we leave a sustainable world to our children.