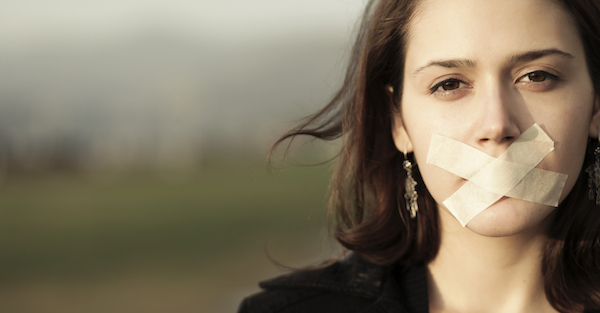 Ottawa, May 4th 2017 – Today, 14 leading charities and non-profit organizations reacted to a new independent Expert Panel Report, by requesting the federal government immediately table a bill to implement the recommendations it provides. According to the Minister of National Revenue’s press release, the report was written by a panel of five experts charged with giving recommendations for a new legislative framework to strengthen the charitable sector. The report recommends that the rules governing the freedom of Canadians to speak be enhanced by removing prohibitions on participation in public policy development by the charities they support. It recommends that the antiquated laws which govern the 86,000 Canadian charities be replaced so as to prevent further infringements on freedom of speech.

“These are welcome and important recommendations,” said Tim Gray of Environmental Defence Canada. “It shows that the Panel listened to the 20,000 Canadians and many organizations who participated in the fall 2016 consultations and is asking the government to move ahead to protect Canadians’ ability to be involved in advocating for change.”

“Updating the law governing charities will allow Canada to catch up with other Commonwealth countries and the European Union and demonstrate a commitment to enhancing democracy in Canada,” said Jennifer Henry of KAIRO Canada.

This Panel was established as part of keeping a commitment made by the federal government in its mandate letter to the Ministers of National Revenue, Finance and Justice. In the letter, Prime Minister Justin Trudeau asked the Ministers to “allow charities to do their work on behalf of Canadians free from political harassment, and modernize the rules governing the charitable and not-for-profit sectors.” The letter continued, “This will include clarifying the rules governing “political activity,” with an understanding that charities make an important contribution to public debate and public policy. A new legislative framework to strengthen the sector will emerge from this process.”

“We are looking forward to working with the Minister of Finance and the federal government as they act on these recommendations by introducing changes to the Income Tax Act,” said James Turk of the Centre for Free Expression at Ryerson University. “It will mark the dawn of a new day for Canadians who want have their voice heard in the development of public policy.”

The signatories of this release are: