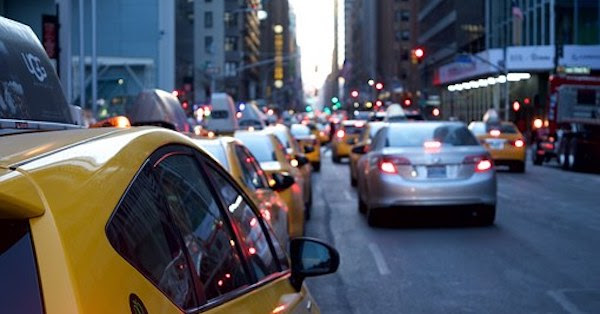 Ottawa, August 2nd, 2018 - Équiterre laments the U.S. Environmental Protection Agency’s (EPA) recent proposals to weaken its greenhouse gas (GHG) emission standards for passenger vehicles. Instead of maintaining the current regulations that prescribe increasingly stringent standards until 2025, the EPA is proposing to freeze the strengthening of the standards as of 2020. In light of this step backwards in the fight against climate change, Équiterre is calling on the Canadian government to maintain its position on emissions standards and to break away from the U.S. federal regulation.

Why are these norms so important?

Since 2012, the Canadian regulations for automobile and light truck GHG emissions have been harmonized with U.S. national standards under the Canadian Environmental Protection Act. The regulation prescribes increasingly stringent standards in order to reduce GHG emissions from new light-duty vehicles sold in Canada every year. By requiring manufacturers to produce increasingly energy-efficient vehicles, these standards also result in significant fuel savings for consumers.

How will the weakening of American norms affect Canadian efforts?

Given the harmonization of Canadian and U.S. standards, the weakening of U.S. regulations could lead to a corresponding weakening in Canada if the federal government does not hold its ground on GHG emissions reductions.

Unlike the United States, Canada has ratified the Paris Agreement, and has committed to reducing its GHG emissions by 30% below 2005 levels by 2030. Furthermore, the Pan-Canadian Framework on Clean Growth and Climate Change states that the provinces, territories and federal government have committed to continuing their efforts to introduce stricter emission standards for light vehicles. Nevertheless, our climate plan as currently structured will not get us to our national GHG reduction target. Without strict passenger vehicle GHG regulations, this gap will only increase.

“Regardless of the Trump administration’s position, the Trudeau government must not lower its environmental standards,” states Annie Bérubé, Director of Governement Relations at Equiterre.