Budget 2017: New investments to move forward on the climate plan 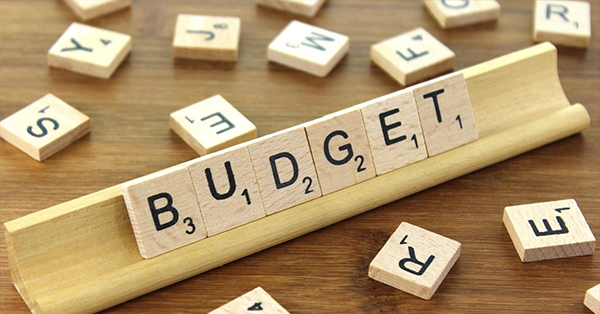 Ottawa, March 22nd, 2017 - Finance Minister Bill Morneau tabled today in the House of Commons the federal budget. Équiterre analysed the details of the Liberal government’s second budget in light of the commitments made in the Pan-Canadian framework on clean growth and climate change signed last December. Overall, the funding announced throughout 2016 and 2017, as well as new funding announced today will ensure we can swiftly implement the new climate plan. Équiterre is disappointed, however, to see little progress on Minister Morneau’s commitment to phase-out federal production subsidies to the fossil fuel industry.

“This is the implementation budget” noted Steven Guilbeault, principal director at Équiterre, “the federal government is now putting in place the necessary resources for federal departments and through the public transit fund, the green infrastructure fund, the new Canada Infrastructure Bank and an additional $1.4 billion to support clean technology development and commercialization in Canada, to move forward on the climate plan.” added Mr. Guilbeault.

However, Équiterre remains concerned with the lack of criteria on how those funds will be allocated. « We will have to wait and see for futher details and specific criteria on how this funding will be allocated to ensure real GHG emissions reduction. » noted Sidney Ribaux, director general at Équiterre. “Funding for public transit, for example, cannot continue to be disbursed based only on ridership and population, we must fund mobility solutions that maximize GHG emissions reduction such as prefering electric transportation instead of petroleum based ones. ” concluded M. Ribaux.

The Government of Canada has a long standing commitment to the G20 and in the Minister of Finance mandate letter to phase-out federal production subsidies to the fossil fuel industries in Canada. “Today’s budget is a timid step in that direction” stated Annie Bérubé, director of government relations at Équiterre. “Given the massive federal investments in clean technologies and the new carbon pricing mechanism, it is imperative to have coherent fiscal policies when it comes to the fiscal treatment of our energy” added Ms. Bérubé. “We expected the federal government to put in place a clear plan and timeline to phase out all remaining preferential tax treatment it offers to the oil and gas sector in this budget. The changes announced today do not, in our opinion, fulfill this commitment.” concluded Ms. Bérubé.