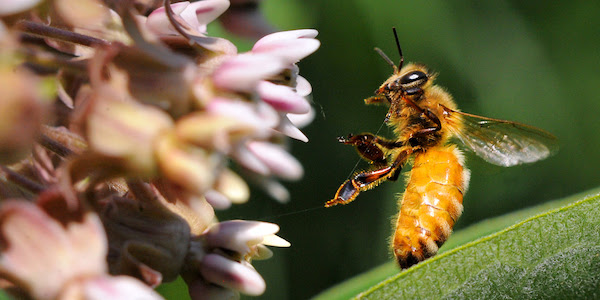 Ottawa, February 28, 2018 - A synthesis of more than 200 peer-reviewed studies from around the world calls into question the value of neonicotinoid insecticides (“neonics”) in agriculture. Canada should phase out neonics in favour of effective, affordable and less toxic alternative pest-management strategies that are tried and tested. The new research points to win-win solutions that protect farmers’ revenues and the environment.

The use of neonic seed treatments does not guarantee an increase in crop yields because, in many cases, pest populations are below levels that would cause significant damage. Meanwhile, over-reliance on neonics and other insecticides has inflicted serious damage to the ecological underpinnings of agricultural productivity. Plus, pests are developing resistance to neonics, rendering them even less effective.

The overwhelming evidence of negative effects on pollinators and other beneficial species is reason enough to phase out all neonics, as France will do starting this September. This new study is further evidence that this can and should be done without delay. Canada must recognize the need — and opportunity — for a more restrictive pesticide regulatory system. Innovative agricultural policies can support the transition toward less toxic pest-management strategies. Alternatives are already available; we just need the political will.