Eliminating fossil-fuel subsidies in Canada: Little progress, according to the new report from the Office of the Auditor General, Équiterre demands swift and concrete action

Little progress, according to the new report from the Office of the Auditor General 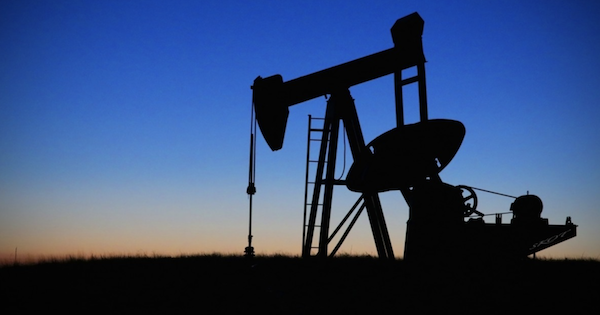 Ottawa, Tuesday, April 2, 2019 – This morning, the Commissioner of the Environment and Sustainable Development (CESD), Julie Gelfand, tabled her report on fossil fuel subsidies in Parliament. The report details a poorly defined process, a lack of essential information and a lack of progress in making the necessary decisions to meet Canada’s G20 commitment to eliminate inefficient fossil fuel subsidies.

In both cases, the Commissioner found a poorly defined decision-making process that has made it impossible for Canada to meet its commitment.

The assessments undertaken by the federal Department of Finance to identify inefficient fossil fuel tax subsidies were incomplete, and the advice provided by the Minister was not based on all the relevant and reliable information available. Further, the Department of Finance has not clearly defined how a tax subsidy to fossil fuels could be inefficient. The Department based its assessments almost exclusively on economic and fiscal considerations, and has not taken the integration of economic, social and environmental sustainability into account in assessing subsidies to the fossil fuel sector from a long-term perspective.

Identification of non-tax subsidies by Environment and Climate Change Canada: Lack of rigour and clarity

The Commissioner also noted that, on the whole, the work of Environment and Climate Change Canada to identify inefficient non-tax subsidies to fossil fuels was incomplete, and lacked rigour. The Department had, in its assessments, failed to take into account the economic, social and environmental sustainability of the subsidies given to the fossil-fuel sector.

The Commissioner of the Environment and Sustainable Development concluded her review in June 2018, which precluded consideration of new fossil fuel subsidies that have been subsequently announced by the federal government. With these new financial assistance measures announced in the Fall Economic Statement 2018 and in December 2018 (with federal financing on the order of $1.6 billion to oil and gas companies), Canada has failed to honour its promise to eliminate subsidies for the production of fossil fuels.

“It is absolutely inconceivable that financing provided by Export Development Canada (EDC) to the oil and gas sector would not be considered a non-tax government fossil fuel subsidy. EDC contributes 12 times more financial support to the oil and gas sector than it does to clean technologies,” stated Annie Bérubé, Équiterre’s Director of Government Relations in Ottawa.

“Fossil fuel subsidies work to undermine the effectiveness of carbon pricing by making exploration and expansion projects in the fossil fuel sector economically viable, which they probably would not be without government support. Attempting to bail this industry out with public funds will hinder Canada’s energy transition,” stated Ms. Bérubé.

It was in 2009 that Canada and other G20 countries first committed to eliminating fossil fuel subsidies to such sectors as coal, oil and natural gas. The commitment was reiterated at the G7 ministerial meeting chaired by Canada last September. The Minister of Finance reiterated this commitment in the latest federal budget, which was tabled on March 19, but has nevertheless failed to pursue the elimination of federal subsidies to the sector.

Expectations for Budget 2019 with regards to fossil fuel subsidies: