Environmental groups call on Canadian government to ensure oil and gas companies reduce their carbon emissions, just like everyone else 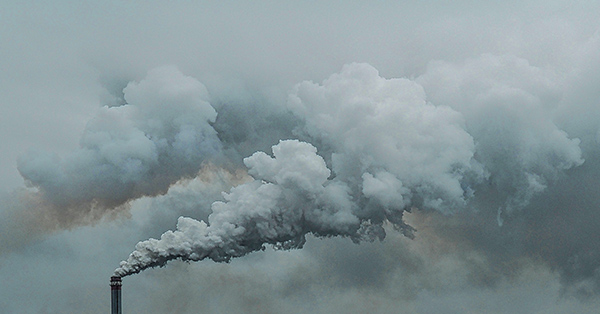 “True leadership in 2018 means having the courage to start a real conversation about the tension between Canada’s fossil fuel production and climate commitments. It is encouraging to see that, earlier this week, Environment and Climate Change Minister Catherine McKenna restated her commitment to reaching Canada’s 2030 emissions reduction goal, but there is one very large and powerful problem standing in the way—the oil and gas lobby that her government should no longer placate,” said Catherine Abreu from Climate Action Network-Reseau action climat Canada.

Official government documents submitted to the U.N. in December show that in one year, the projected carbon emissions gap has grown from 44 to 66 million tonnes. The main reason identified was surging production and emissions from oil and gas production. According to government projections, most sectors will be reducing their carbon emissions between now and 2030 because of Canada’s climate policies, but emissions from oil and gas will continue to increase.

“The free ride given to oil and gas companies on their carbon emissions has gone on for too long,” said Dale Marshall from Environmental Defence. “That’s why the gap between Canada’s Paris targets and emissions reductions projected from the country’s climate policies is growing, not shrinking.”

“Like turning the Titanic, it takes time for climate policies to take effect. We need to start implementing them now if we want to meet our Paris climate targets," said Steven Guilbeault from Equiterre. “And yet we’ve seen 3-year delays for regulations to reduce oil and gas methane emissions, and oil and gas companies asked to pay only a small fraction of the carbon price. Some companies will even be paid to pollute. This must change.”

“Cutting methane emissions is one of easiest and most affordable actions oil and gas companies can take to shrink their own climate change pollution,” said Ian Bruce from the David Suzuki Foundation. “Industry has long known about this problem and has the technology to fix it. We can’t afford to delay action any longer. The federal government must ensure that industry takes responsibility now."