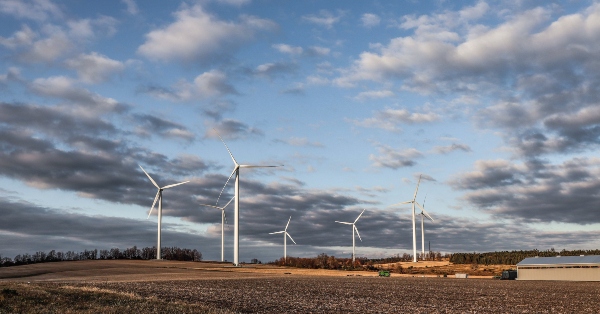 Earlier this month, the House environment committee approved multiple amendments to strengthen the bill. Environmental groups advocated for C-12 to be prioritized and were pleased that four out of five parties voted in favour of the bill yesterday. Nonetheless, it was disappointing not to see support from all parties for the Bill at third reading, as there was for climate accountability legislation in the United Kingdom.

The Senate Committee on Energy, the Environment and Natural Resources also tabled its report yesterday after conducting pre-study of the bill. They noted that the need for a national climate accountability framework in Canada is pressing. Given the approaching summer recess and the potential for a snap election, the Senate must pass Bill C-12 without delay.

In a joint letter sent to Senate leadership on June 23, the groups wrote: “While the bill falls short of the gold standard, we cannot afford further delay in its progress through the Senate and passage into law. The focus now must be on ensuring that Bill C-12 is enacted before Parliament rises for summer, and that outstanding concerns be addressed and accountability measures strengthened through sound implementation of the Act once in force.”

Canada has missed every climate target it has set, and previous attempts at climate accountability legislation have not made it through the legislative process. If enacted, Bill C-12 will provide a foundation that can be built upon to ensure that Canada never misses another climate target.