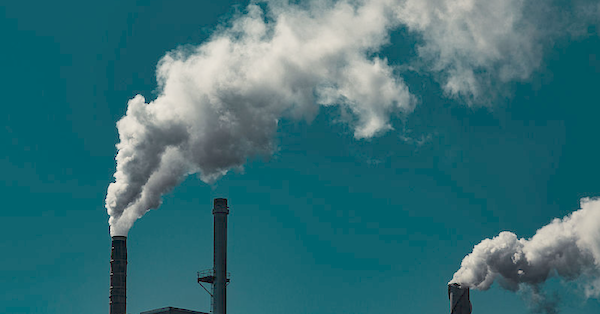 Ottawa, June 28, 2019 – Équiterre and the CQDE are pleased with the Court of Appeal for Ontario’s ruling in favour of the constitutionality of the federal government’s carbon pricing system today. It’s the second time that provincial governments opposed to this essential measure in the fight against climate change lose in court, with the Saskatchewan Court of Appeal ruling the same way in May. The federal government therefore has a constitutional right to put a price on carbon pollution.

This is good news for Quebec, which has a price on carbon since 2013 through a cap-and-trade system, the système de plafonnement et d’échange de droits d’émission (SPEDE). "Insufficient carbon pricing measures in one or more provinces have a real impact on other provinces, like Quebec, which are taking action to reduce their GHG emissions," says Annie Bérubé, Director of Government Relations at Équiterre. "Economists agree: consistent carbon pricing policies across the country increases the effectiveness of Canada's GHG reduction efforts."

According to Geneviève Paul, Executive Director of the CQDE: “The Court acknowledged that this carbon pricing scheme respects the important balance between federal and provincial powers. We are hopeful that the Supreme Court of Canada will also confirm the scheme’s validity.”

Équiterre and the Centre Québécois du droit de l’environnement (CQDE), represented by constitutional expert David Robitaille, intervened in Court last April to defend the federal carbon tax, in response to the government of Ontario’s court challenge. They argued that this measure to reduce greenhouse gas emissions is in the national interest and in the interest of Quebec, and is an example of cooperative federalism that is respectful of provincial interests.

There have been two rulings in favour of the constitutionality of federal carbon pricing. The governments of Manitoba and Alberta have filed their own similar legal challenges and the government of New Brunswick has also announced its challenge. The Supreme Court will hear the case in December, a process that could close the debate.

The CQDE plays an essential role in the evolution of law and access to justice in environmental affairs. The CQDE contributes to the development of a legal framework that responds to emergent environmental challenges. Through its actions, the CQDE acts as a guardian of environmental laws, and ensures that these laws are respected.

Équiterre provides concrete solutions to accelerate the transition towards a society in which individuals, organizations and governments make ecological choices that are both healthy and equitable.

For more information or to organize an interview:

David Robitaille, Lawyer, member of the Legal Committee of the CQDE
david.robitaille@uottawa.ca, 819-598-3814