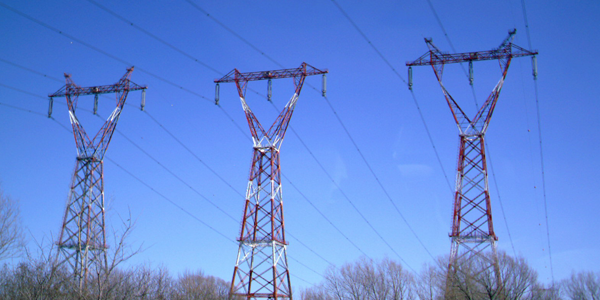 Toronto/Montreal, October 21st 2016 - Environmental groups Équiterre and the Ontario Clean Air Alliance (OCAA) have saluted today the agreement signed at the end of the joint Quebec/Ontario Cabinet meeting by which Ontario will purchase 2TWh/year (the equivalent of 500 MW) between 2017 and 2023. The value of the agreement will be $100 million per year.

For Steven Guilbeault of Équiterre "This is a win, win, win situation: It's good for Ontario ratepayers who will pay less for their electricity, for Quebec because it will be able to sell some of it's electricity surplus and for the planet since it will result in lower greenhouse gas emissions since Ontario will reduce the use of natural gas".

“We congratulate Premiers Wynne and Couillard for working together to further integrate the electricity systems of our two provinces for mutual advantage” said Jack Gibbons, Chair of the OCAA. “By importing Quebec water and wind power Ontario can lower its electricity bills, reduce its greenhouse gas emissions and close the 45 year old Pickering Nuclear Station in 2018, when its licence expires”, Mr. Gibbons added.

Équiterre and OCAA urge both governments to continue pursuing the path of increasing energy efficiency as well their use of low-impact renewables such as wind and solar. And as Quebec did, both organisations encourage Ontario to phase out it's use of nuclear energy by investing in lower-cost, cleaner and safer alternatives.