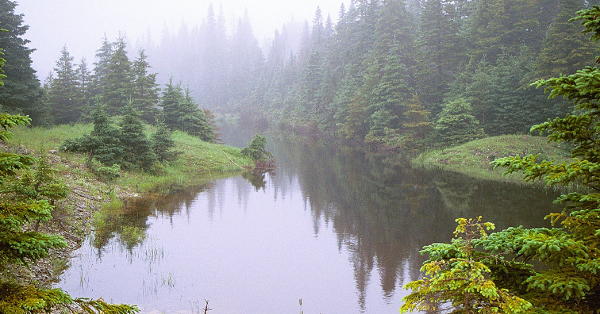 Montreal, January 25, 2017 - Équiterre salutes the Quebec Government decision to support the candidacy of the Anticosti Island as a UNESCO World Heritage Site.

"We applaud the Quebec Government decision to support Anticosti's candidacy to UNESCO. For Équiterre, this decision sounds the death knell of hydrocarbons extractions on the Island, for all practical purposes." stated Steven Guilbeault, Principal director at Équiterre.

The environmental organization stressed that this decision reflects a broad regional political consensus along with the First Nations of the Côte-Nord, but also within different movements such as trade unions, ecological and municipal groups.

"Québec is taking another step to move away from hydrocarbons and take a resolute turn towards a low-carbon economy," expressed Équiterre’s Director general, Sidney Ribaux.