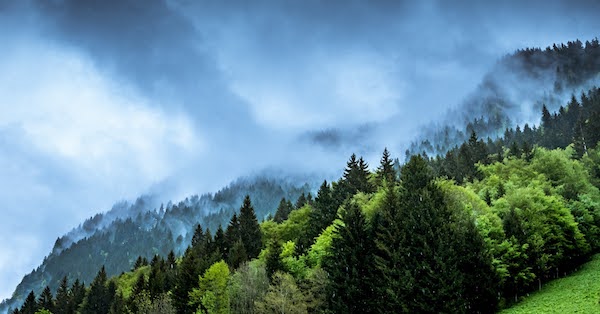 "It’s significant that the Canadian government now recognizes the need for greater accountability and transparency in the fight against climate change," says Marc-André Viau, Director of Government Relations at Équiterre.

This legislative progress, long called for by environmental groups, will help to better structure the work that must be done by Canadian governments in the coming years to confront the climate crisis and to get the country to carbon neutrality for 2050.

There was a glaring need for Canada to change its approach to climate action, considering that the government has never been able to achieve the climate targets that they had set over the past few decades. It should be noted that this is the first time the government's climate targets have been enshrined in law.

Several shortcomings which must be corrected

"There are some gaps in the bill that will need to be addressed in the next parliamentary stages before it can be formally adopted. The bill includes better tools for planning and monitoring, but there are no binding measures and no obligation to deliver results,” adds Marc-André Viau.

“Though the government has included five year milestones in its bill, they only begin in 2030. There needs to be an intermediary milestone in 2025. The next few years are crucial to address the climate emergency and we cannot afford to wait. Accountability should start now, not in 2030," he adds.

A consideration for the financial risks of inaction

"We welcome the involvement of the Minister of Finance, who will publish an annual report on measures taken to manage the financial risks of climate change. This is the kind of transversal approach that we would like to see throughout the government when it comes to climate and environmental issues," states Émile Boisseau-Bouvier, Climate Analyst at Équiterre.