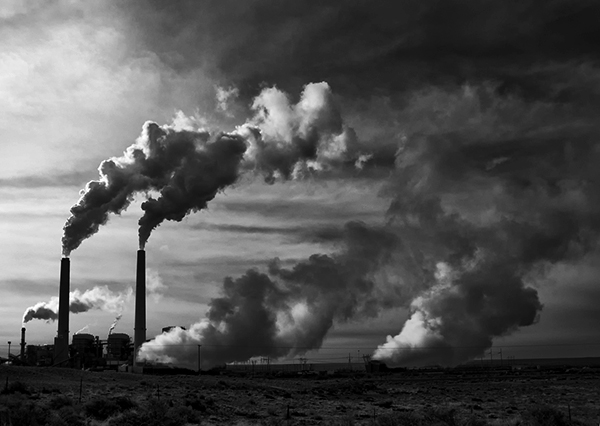 Montreal/Ottawa, Monday, November 21st 2016 - Équiterre welcomed the announcement by the Trudeau government today which will see coal power being eliminated from electricity production by 2030. This announcement was made preparation for the pan-Canadian climate change plan.

"Coal is responsible for 40 % of the world's carbon pollution on top of being an important source of water and air pollution" said Steven Guilbeault, deputy director of Équiterre. "We would like to invite the federal government to commit to having a 100% clean and renewable electricity production by 2050 in Canada".

"This is yet another important step towards a low-carbon economy" said Annie Bérubé, director of government relations for Équiterre. "By eliminating fossil fuels from our electricity production, Canada is putting it's money where it's mouth is" she added.

However, Équiterre would like to underline the fact that the fight against climate change, the achievement of our commitment under the Paris Agreement as well as a move towards a low carbon economy are incompatible with the approval of any new fossil fuel infrastructure such as pipelines.