Federal draft bill on carbon pricing implementation: Équiterre calls on Ottawa to meet its deadlines and clean up the tax system 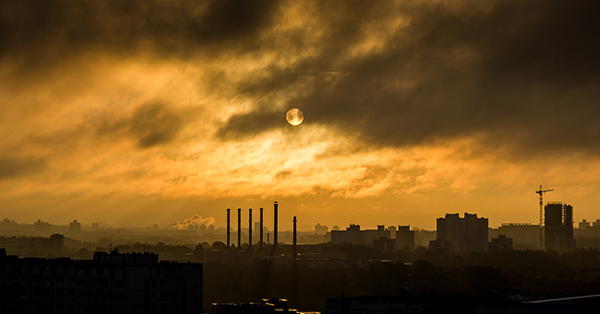 Ottawa, January 15, 2018 – Earlier today, federal Finance Minister Bill Morneau released a draft bill that will eventually see the federal mechanism on carbon pricing implemented at the national level. The price per tonne of carbon will be set at $20 beginning in 2019.

The draft also explains how Ottawa will apply carbon pricing in the case of major carbon emitters, to wit: through an output-based pricing system. Under this system, the largest emitters, such as the natural gas and petroleum sectors, will pay the carbon price only on a limited percentage of their emissions.

Thus, the federal government will be implementing carbon pollution pricing a year later than it had indicated in its initial proposal (i.e. 2018). What is more, Minister Morneau still has to table the bill in the House of Commons.

Équiterre is concerned about this delay, because so long as this bill has not passed, Ottawa will have no power to impose carbon pricing on the provinces. “The table is set, the federal requirements are clear. The time for consultations and political deal-making is over. The time has come for action,” says Annie Bérubé, Government Relations Director for Équiterre. Carbon pricing is a key to achieving Canada’s GHG reduction objectives and a pillar of the December 2016 Pan-Canadian Framework on Clean Growth and Climate Change.

Over 85% of the Canadian population is already subject to carbon pricing through carbon tax systems and cap-and-trade systems in effect in Quebec, Ontario, Alberta and British Columbia.

Last September the federal Finance Minister and the Minister of Environment and Climate Change sent a letter to the provinces and territories laying out a precise timeline for choosing between federal pricing or maintaining their own system while complying with the federal requirements.

“Although very complex, the proposed federal mechanism is essential in order to achieve a more uniform system of carbon pricing nationally. This system is the first step in implementing the necessary governance and fiscal architecture so that improvements can be made down the road,” adds Ms. Bérubé.

Lastly, Équiterre would remind Canadians that the continued federal and provincial subsidization of fossil fuel production is seriously undermining the effectiveness of Canada-wide carbon pricing. There is a serious need to clean up our tax system in 2018 before carbon pricing comes into effect in 2019.

Links to Government of Canada documents: