Health Canada decides not to ban atrazine, a harmful pesticide found in drinking water in Canada 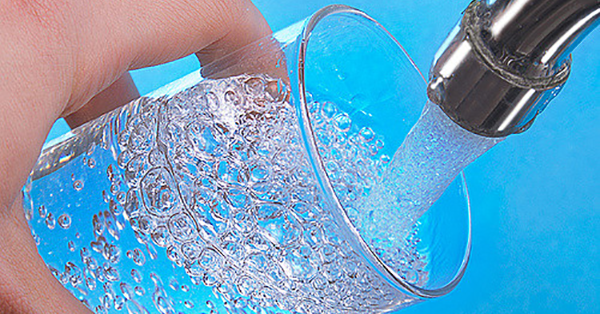 Ottawa, march 31, 2017 - In a decision released today, Health Canada approved atrazine for continued use in Canada, and launched a new special review to assess environmental and health risks ignored in the first review. Environmental and health groups are deeply concerned that another extended delay leaves Canadians exposed to the risks of this pesticide.

“The fact that Health Canada decided to launch a new special review demonstrates there are potential unacceptable environmental and health risks. We are back to square one. While we welcome today’s decision to launch a new review, we cannot wait another three years before a full assessment of the risks of atrazine is completed.” stated Annie Bérubé, director of government relations for Équiterre. “Canadians are really concerned about the use of atrazine in Canada, as demonstrated by the 46, 874 signatures on our petition to MInister Philpott calling for a ban of atrazine in Canada” said Ms. Bérubé.

Atrazine is a pesticide widely used in corn and sorghum crops across Canada that is known to change the sex of frogs and negatively impact aquatic ecosystems. Atrazine is commonly found in surface and groundwater, and routinely detected in the drinking water of major Canadian cities.

Atrazine has been under review in Canada since 2013 because, by law, Canada must launch a review of any pesticide that has been banned for health or environmental reasons in another OECD country. In this case, Health Canada chose to limit its review of atrazine to only concerns over groundwater contamination, which were the original concerns that triggered the ban of atrazine in the European Union.

“This process of choosing a narrow interpretation of the law and conducting flawed reviews sets a terrible precedent for all the other pesticides under special review” said Sidney Ribaux, Executive DIrector of Équiterre. “The Minister of Health must instruct its agency to conduct special reviews properly in the first place, rather than launching a new process causing unacceptable delays” said Mr. Ribaux.

Équiterre, Environmental Defence, the Canadian Association of Physicians for the Environment and Ecojustice will continue to submit new scientific evidence to Health Canada demonstrating health and environmental risks from the continued use of this pesticide. We call on the Minister of Health to complete its new review of atrazine within 12 months and put in place precautionary measure to protect Canadians’ health in the meantime.

For more information or to arrange an interview please contact: