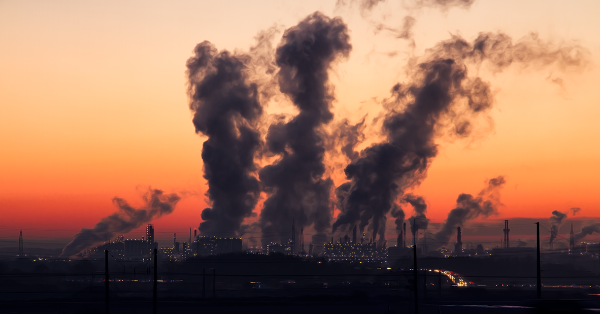 Ottawa May 18, 2017 - Federal environment minister Catherine McKenna introduced today a discussion paper outlining the federal option to carbon pricing in Canada. A pan-canadian carbon price, with a wide coverage of emission sources and increasing in price over time is a critical element of the pan-canadian framework on clean growth and climate change announced last December.

The federal government outlined last November the general principles for its carbon pricing mechanism. “We need to remember that more than 90% of Canadians currently live in a jurisdiction that already prices carbon pollution.” stated Steven Guilbeault, principal director at Équiterre. “The federal option described today does not apply to the cap-and trade system in Quebec and Ontario. It is aimed at the provinces currently without a carbon pricing mechanism, such as New Brunswick and Saskatchewan. They now have the choice to put in place their own provincial carbon price or opt for the federal option outlined today.” added Mr. Guilbeault.

Initially, the federal government would impose a carbon levy of $10 per tonne on all fossil fuels produced, sold or imported in those jurisdictions starting in 2018, and a carbon price based on a performance standard by industrial sector afterwards. All revenues from the federal backstop will be returned to the province of origin.

“Today’s announcement is a good first step towards implementing the polluter pays principle in a fair manner across the country” stated Sidney Ribaux, executive director at Équiterre. «We are glad to see the federal government stepping in to put a price on carbon on emissions from all flights within Canada, an important measure that was lacking from existing carbon pricing systems.”

“To be effective in implementing the polluter pays principle, we need to ensure all industrial sectors are covered, without exemptions, including large emitters.” stated Annie Bérubé. “According to the Ecofiscal Commission, only a very small percentage of the Canadian economy—just 5 per cent—face competitiveness issues from pricing carbon. We expect the federal government to be fair and transparent in identifying and pricing emissions from trade exposed industries.”

Following a comment period on the discussion paper released today, the federal government plans to introduce legislation to operationalise the federal option to ensure a carbon price applies across Canada in 2018.