Kinder Morgan: Ruling in favour of First Nations confirms that the federal government and the NEB did not fulfill their obligations 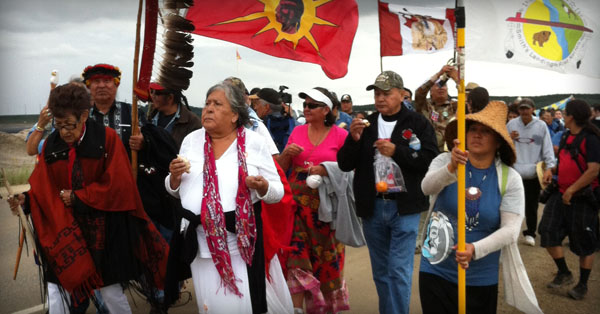 Kinder Morgan: Ruling in favour of First Nations confirms that the federal government and the NEB did not fulfill their obligations

Montreal, August 30, 2018 – Respecting the rights of First Nations to have their voices heard, the Federal Court of Appeal ruled today that the federal government failed in its duty to adequately consult with the affected First Nations before giving the green light for the expansion of the Trans Mountain pipeline.

The court also stated that the National Energy Board’s (NEB)’s report and recommendations did not adequately evaluate the environmental impacts of the project, particularly with regard to marine shipping.

“We congratulate to the First Nations involved in today’s court ruling that proves that the National Energy Board’s evaluation process of the Trans Mountain expansion process did not respect the law,” stated Sidney Ribaux, Executive Director of Équiterre.


NEB process must be overhauled

A recent report released by Équiterre highlights the NEB’s failure to properly enforce rules and regulations in the case of the Trans Nord pipeline.

“It has become increasingly urgent that the Canadian government undertake a complete overhaul of the National Energy Board’s evaluation process,” added Mr. Ribaux. “And that all affected projects, including Trans Mountain, be put on hold until the process is finalized.”