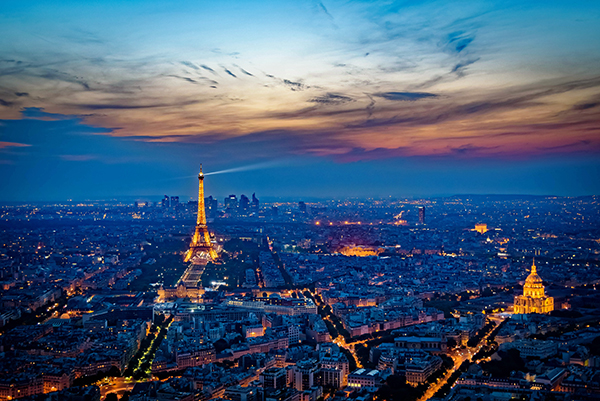 Ottawa, October 5th, 2016 - The threshold required for the coming into force of the Paris climate agreement was reached today, with more than 55 countries representing over 55% of global emissions having ratified the agreement. In addition, the House of Commons voted today for Canada to ratify the Paris Agreement.

The Paris climate agreement, not even one year old, will therefore come into force in 30 days. This represents an unprecedented level of international cooperation and underscores the global sense of urgency attached to our fight against climate change. We can expect a suite of new countries to join in the ratification of the Paris agreement, including some large emitters such as France and Germany. The decision by the House of Commons to ratify the Paris agreement therefore means that Canada has contributed to its coming into force and remains a champion of the climate agreement.

The ratification process commits Canada to submit its greenhouse gas (GHG) emission reduction target. « It is therefore timely to remind the Government of Canada that our current target, to reduce GHG emissions by 30% below 2005 levels by 2030, remains a floor, as stated by Environment and Climate Change Minister Catherine McKenna » said Steven Guilbeault, principal director at Équiterre. « In order to meet our commitment to the international community, and to Canadians, we must do better in terms of emissions reduction » added Mr. Guilbeault.

« This early ratification by Canada now puts the onus on federal, provincial and territorial governments to craft an ambitious climate plan to reduce GHG emissions in Canada » declared Sidney Ribaux, executive director at Équiterre. « The pancanadian framework on clean growth and climate change to be announced in December must deliver the goods to render governments accountable towards Canadians and the international community” concluded Mr. RIbaux.