New Report by Équiterre : Accelerating the transition to electric mobility in Canada - The case for a zero-emission vehicle mandate 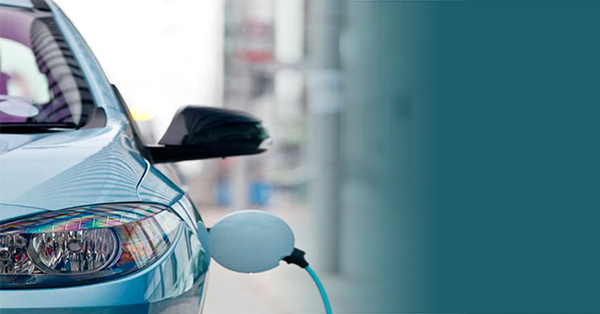 Toronto, May 29th 2017 - Équiterre released today at the Electric Mobility Conference in Toronto a new report showing the impact of a national zero-emission vehicle mandate in Canada. The report Accelerating the transition to electric mobility in Canada shows that addressing the supply of electric vehicles in Canada is essential policy to the electrification of transport in Canada.

Last Friday, Minister Garneau and Minister Bains announced the development of a Canada-wide strategy for zero-emission vehicles, to be implemented by 2018. Équiterre is a member of the Zero-Emission Vehicles (ZEV) Advisory Group which will be providing recommendations to the ministers for this strategy.

Moving people and goods accounted for a quarter of Canada’s total greenhouse gas emissions in 2016. GHG emissions from personal vehicles keeps growing every year, as we put more and more vehicles on the road every year. As the fleet of vehicle fleet on our roads is very slow to turn over, it is critical to rapidly increase the sale of new zero emission vehicles in Canada if we are to see emissions reduction from personal transportation in the medium to long-term.

“While we applaud the commitment to have a zero emission vehicles strategy in Canada, this strategy must include ambitious national sales target for zero-emission vehicles, supported by legislated requirements for automobile manufacturers to bring those vehicles to the Canadian market” stated Sidney Ribaux, Executive Director for Équiterre. “This strategy needs a vision and a high level of ambition if it is to be effective” added Mr. Ribaux.

ZEV sales in Canada have seen strong growth in the past five years – and broke records in 2016 – but sales of such vehicles still made up just slightly more than 1% of new vehicle sales in British Columbia and Quebec -- and half a percent in Ontario -- last year. “Governments have invested in charging stations and some provinces provide generous purchase subsidies, however if the types of electric vehicles people need, at a price they can afford, are not available on the Canadian market, we will not see high adoption of electric vehicles in Canada” stated Annie Bérubé, director of Government relations for Équiterre. “The report found that a ZEV mandate, would yield the greatest “bang for the government’s buck” in Canada, as it is a cost-effective policy for governments to accelerate the adoption of electric vehicles in Canada.” stated Ms. Bérubé.

California and ten other states already have a ZEV mandate. Quebec has also recently adopted a zero-emissions vehicles mandate.