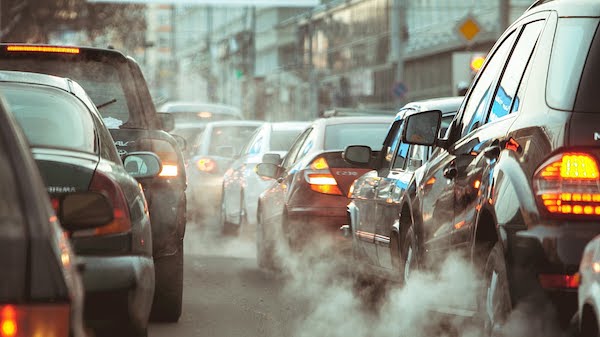 “Équiterre is concerned that the new US standards, which are harmonized with Canada’s, will undercut our ability to respond to the climate emergency,” states Jessie Pelchat, Transportation Analyst at Équiterre.

Objectives in jeopardy and millions of dollars potentially lost

The Canadian government has been regulating the GHG emissions of light vehicles since 2012. These regulations set out increasingly rigorous standards to reduce fuel consumption and GHG emissions of new vehicles sold in Canada through 2025. For historical, economic and administrative reasons, the Canadian standards are aligned with those of the US government. Consequently, the Trump administration’s relaxation of US standards could lead to an equivalent weakening of Canada’s, if the federal government fails to take action.

“If Canada does not take action to free itself from the decision of the American president in order to maintain its own rigorous standards, Canadians will have to pay millions of dollars more at the pump. Furthermore, the gap between Canada’s climate objectives and its ability to meet them will widen considerably,” explains Jessie Pelchat. “This backsliding could leave Canada’s automotive industry even more fragile in a global market that is moving increasingly toward energy efficiency and electrified transportation.”

What would the impacts of the new American standards be? See our fact sheet here

Équiterre calls on Canada to chart its own course

We are urging the federal Minister of the Environment and Climate Change to immediately undertake a regulatory development process in order to:

“During this time of crisis, which has affected so many aspects of our lives and our societies, these recent American measures go against the necessity to increase our resilience and are counter-productive to current and future challenges,” states Colleen Thorpe, Executive Director of Équiterre. “Canada has recently demonstrated its resolve to defend its interests - it can do so for its transportation regulations as well.”

Équiterre is also calling on the Canadian government to immediately implement public policies aimed at supporting Canada’s automobile industry and its workers as they transition to the production of zero emission vehicles. To that end, it should introduce a Canada-wide mandate on zero emission vehicles to accelerate their adoption, as well as ambitious fiscal measures to support the automobile industry in the transition to the production of electric vehicles.