COP23: WHAT THE SCIENCE TELLS US 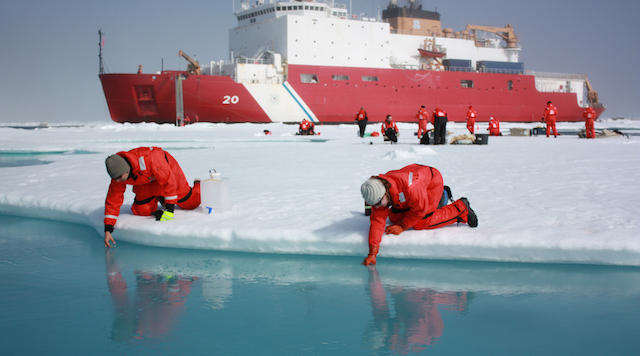 For several years, climate studies have been conclusive: we are facing extreme weather events increasingly frequently and climate change is very real.

These realizations have been amplified in recent weeks in the lead up to COP23:


The Paris Agreement: What Does it Do? 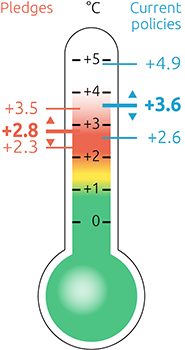 COP23 aims to implement this "constructive dialogue" (facilitative or talanoa dialogue) between countries, to determe the GHG target that each signatory State of the Paris Agreement has the right to emit to achieve the objective of limiting global warming to 2 ° C, or better, 1.5 ° C. At this time, the targets submitted by all parties are not ambitious enough to meet this goal. A big challenge, which raises many equity issues between developed and developing countries. The latter emit much less GHGs but are the first to deal with the impacts of climate change.

The 100 most polluting companies alone emit ¼ of global emissions, and all G20 countries account for ¾ of emissions (according to UNEP's 8th report).

If we don’t all make a greater effort, humanity will have consumed 80% of our “carbon budget”, the amount of CO2 that we can still release into the atmosphere without exceeding 2° C of warming, by 2030.

In this capsule published on September 11, 2017:
1. What is the Intergovernmental Panel on Climate Change (IPCC)?
2. What have been the main observations of the IPCC over the years?
3. What topics were discussed this week in Montreal?
4. What are the latest advances in the science of climate change?
5. Can Canada still meet its commitments under the Paris Agreement?
6. Where is the funding for the fight against climate change?