A healthy start to the school year: Local organic food in our schools, hospitals and other public institutions

Back-to-school season is in full swing and parents are stocking up on school supplies again. This year, 75 schools across Quebec have committed to making children more aware of the importance of local organic food by taking part in Équiterre’s Schools Take Root campaign.

This unique fundraising campaign, which gives children and their families the opportunity to raise money for school projects by selling organic vegetable baskets sourced from local farmers, has grown by 375% since last year. 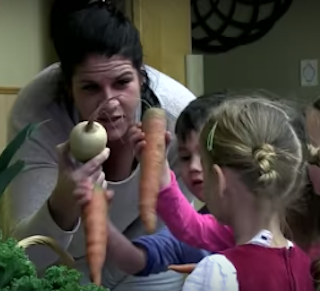 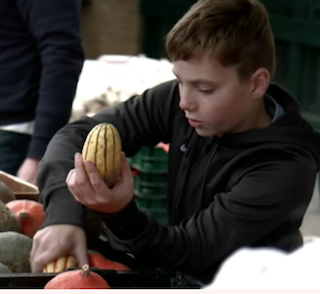 “Schools Take Root is a win-win initiative for schools and farmers. More importantly, it’s an excellent opportunity to teach children about the benefits of local organic food,” says Murielle Vrins, Équiterre’s institutional food project manager. “To sell the baskets, children have to understand the added value of this type of food. The activities we’ve provided to participating schools as part of the campaign were designed to help children become sustainable food champions!” 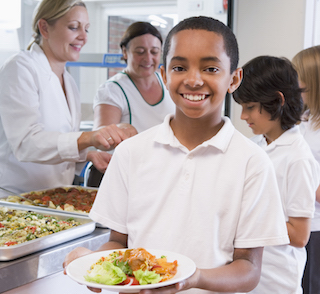 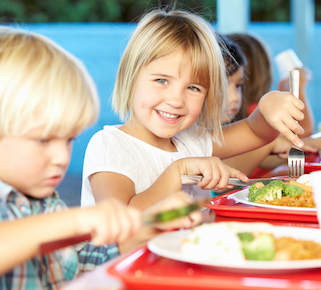 The Sainte-Justine University Hospital Centre is a good example of a Quebec public institution that has begun the transition. Since June, Délipapilles, the hospital food service, has been preparing meals with locally sourced organic food. Through a partnership with Équiterre, Délipapilles is working directly with three Quebec organic farms from the Bio Locaux collective, which are members of the CAPÉ cooperative and Équiterre's family farmer network. 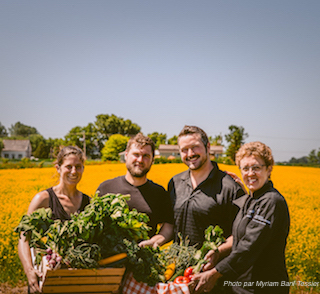 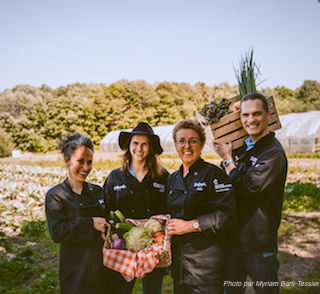 By providing young patients and their visitors with organic food, the CHU Sainte-Justine has become a great model for other Quebec health care facilities. It certainly makes sense for an institution that cares for people to provide them with healthy, pesticide-free food.

This model could be replicated in all public institutions—great places to promote local organic food—to inspire people to make the right choices for their health and the planet!