Action of the Month: Electrify your vacation!

Recharge your batteries this summer—literally and figuratively!

It’s a common misconception that electric cars are designed just for driving around town and that there aren’t enough charging stations for longer trips. Not true! The charging network has expanded dramatically throughout Quebec and the rest of Canada in recent years and electric vehicles (EVs) are a better deal than you might think.

This month, Équiterre has put together a little feature to help juice up your travel plans: inspiring stories of electric road trips, interactive maps of charging stations in Canada and the United States so you can combine sightseeing and refuelling, places to rent electric cars and ideas for low-cost trips. So you can spend your money on new discoveries and local treats rather than gas!

Have a great electric trip! 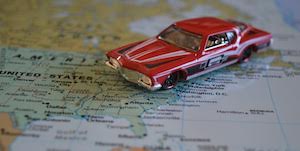 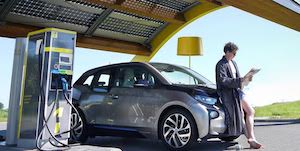 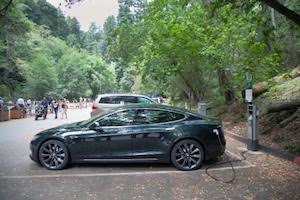 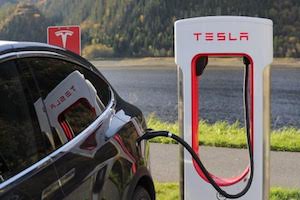 According to AVÉQ [the Quebec EV association], in March 2018, there were more than 3,300 charging stations (750 free) in the province, including 172 fast-charge stations and 117 Tesla superchargers. The number of stations should double (Radio-Canada, in French) within the next year! Less than five years ago, there were only 10 public charging stations in Quebec.

● Map of charging stations across Canada on the Natural Resources Canada website
● Map of alternative fuelling stations in the United States on the website of the U.S. Department of Energy
● Le Circuit électrique*
● FLO*
● ChargeHub*
● PlugShare*

*The last four tools are available as mobile apps with lots of extra resources!


Where to Rent Electric Vehicles*

● Discount Car and Truck Rentals has the Chevrolet Bolt EV (and the hybrid Toyota Prius Prime).
● J.N. Auto in Estrie rents out Nissan Leaf, Chevrolet Spark and Chevrolet Bolt.
● Montréal Auto Prix has electric vehicles for rent.
● You can borrow a Nissan LEAF or Ford Focus EV (as well as a Toyota Prius C hybrid) from Communauto. Communauto is avaible in Montréal, Québec, Sherbrooke, Gatineau, Halifax, Ottawa and Kingston.
● Ask your local dealer whether they have any EVs for rent.

Several all-electric models now have a range that approaches 200 km.

Do the Math: Save with an Electric Car

● Hydro-Québec provides a tool for calculating savings when you run a car on electricity rather than gas.
● Compare the costs of running gas, hybrid and electric vehicles with the CAA’s Driving Costs Calculator. 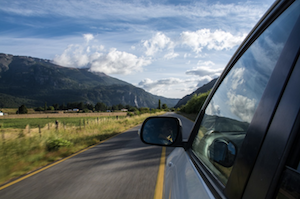 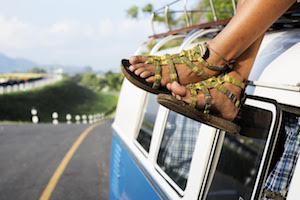 We used the ChargeHub planner, giving priority to 400 V fast-charge stations, with charging stations 100 to 150 km apart. Note that it is possible to plug into a 240 V charging station similar to a dryer, or even a standard 120 V outlet! That can be a lifesaver, as they can be found in many garages, but charging takes several hours.

The staging of your trip obviously depends on your car’s range. If you’re driving a Tesla, you won’t need to make the same choices and number of recharging stops as someone with a Chevrolet Bolt or Kia Soul EV. 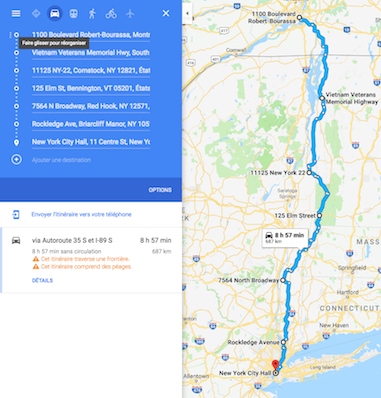 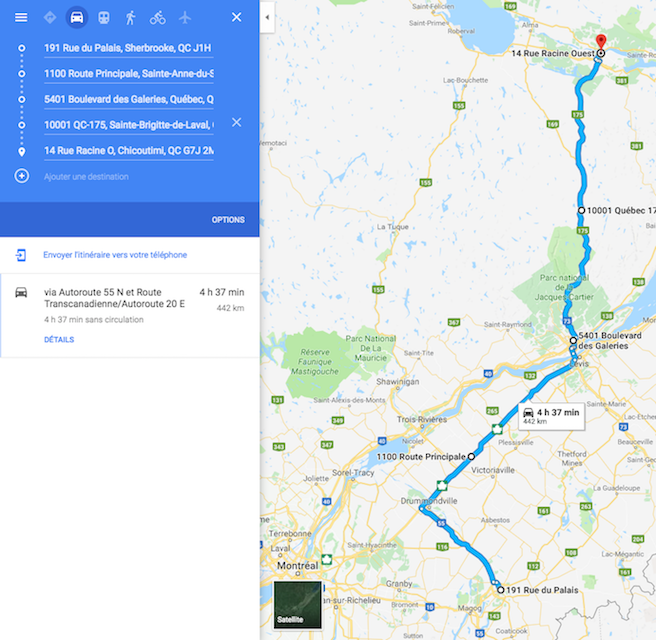 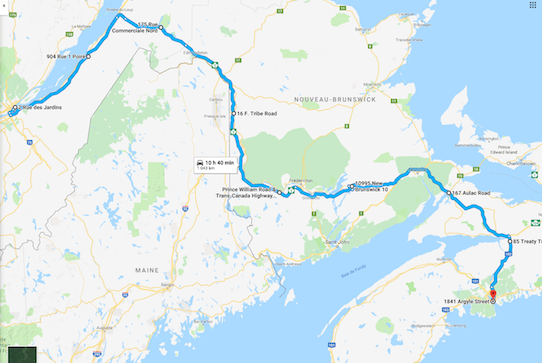