Équiterre and the Family Farmers Network in India!

Équiterre was invited to present its family farmer network as a lead player in the growth of local, organic production and consumption in Quebec at The Organic World Congress (OWC) of the International Federation of Organic Agriculture Movement in Delhi, India. Équiterre also joined in strategic discussions about its ongoing role in the international Community Supported Agriculture (CSA) movement as a member of Urgenci an organization working to build a network of networks in the promotion of the CSA model globally.

OWC 2017 was the biggest congress in its history with over 12 000 delegates representing 110 countries. This critical mass was seen by all as a source of inspiration and a testament to the profound growth of the organic movement across all continents. 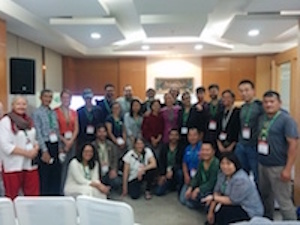 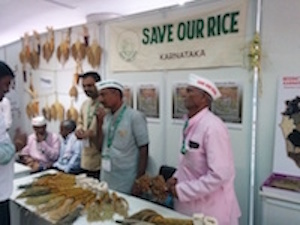 The congress was equally dynamic as it was beautiful. Dozens of seed savers held a festival in the lobby, proudly exchanging knowledge with peers about their biodiverse and locally-adapted food systems. Women spun traditional varieties of cotton into fibers for weaving, an important symbol of the people’s movement to take back power over their means of self-sufficiency. Colourful Punjabi dancers and singers celebrated the harvest with folkdance and song. And of course, food was shared by all, thoughtfully prepared from field to fork by a grassroots catering company that collaborated with local, small-scale organic producers for over a year to coordinate the production, harvest, and preparation of traditional crops into regional cuisines.

OWC 2017 hosted 4 parallel conference tracks, including farmer and marketing tracks as well as two main tracks that saw organic leaders debate both the monumental successes of the organics movement to date as well as the challenges that have emerged, in order to grapple with what “Organic 3.0” may look like.

In just a few words, the international Organic movement has so far moved through 2 key phases, including Organic 1.0, which focused primarily on defining Organics and building standards for certification, and Organics 2.0 which emphasized the need for scaling up Organics to increase the number of producers and consumers, as well as the amount of surface area in Organic production. As both a relatively new and nimble movement, Organics is now entering a new stage dubbed Organics 3.0 based on the acknowledgement that with huge successes also come growing pains, and that we must reflect on emerging challenges and shift gears appropriately. 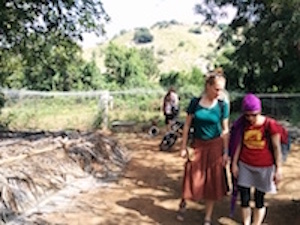 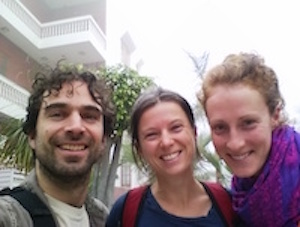 Priorities of the Organics 3.0 Phase : 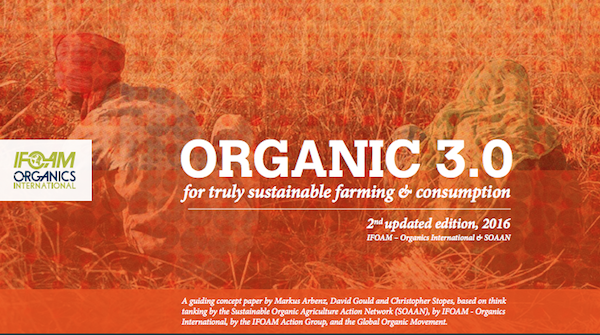 Organic 3.0 inspires us to not lose sight of our foundations while striving for a new, more innovative and inclusive Organic future, and clearly, this next transition will be anything but simple. Complex questions loom.

Canada and Quebec Points of Strength:

- Organic production is increasing, such that every year, it represents more agricultural surface area;
- Consumer demand is following a rapidly increasing trend, as the fastest growing market segment In Canada with double-digit yearly rate increases;
- “Buy Local” movements have never been more popular, which includes raising awareness of CSA and other models of procurement based on short-supply chains;
- Many of the young people who are choosing farming as a livelihood are choosing Organic production or other gentle agricultural practices, like agroecology and regenerative agriculture. 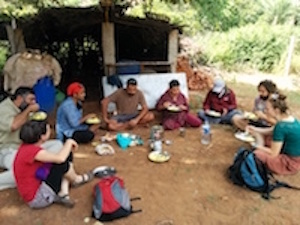 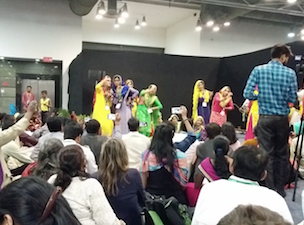 But, this on-the-ground momentum needs to be supported with innovative policies. What policy-makers need to acknowledge is what’s known as the “multifunctionaity” of Organics, which is nothing but a fancy word to describe the multiple and overlapping benefits of Organic production. While Organics is most commonly seen as a means of producing food and but a small segment of our agricultural production in Canada, this view is far too limited. Organics must be seen as a tool for the provision of public goods, including the protection of water, the preservation of Canadian fertile soil, the betterment of public health, the strengthening of local economies, and a leading industry in the mitigation of climate change.

The policy challenge for Canada is therefore to make use of already-existing federal, provincial, and territorial policies that work to achieve these public good ends and link up push and pull policies that support Organics within them. Support for Organics would no longer be relegated to our ministry and departments of agriculture, but would be embraced by other ministries that could take advantage of the benefits of Organics to achieve their own policy goals related to public health or climate change, for example.

EXAMPLES AROUND THE WORLD

As just a few examples, what if we looked to Denmark, where strong push policies for local, sustainable economic development encouraged public institutions like schools, hospitals and daycares, to procure food locally and organically? Denmark’s capital city, Copenhagen, now proudly sources 90% of its public procurement needs from local organic farms. Imagine what Équiterre’s family farmer network could become with institutional support like that. 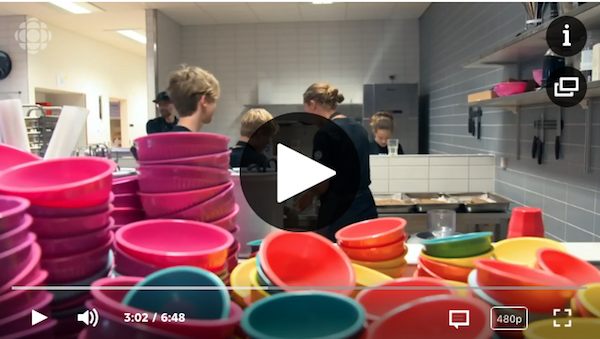 CBC has covered the Copenhage Organic Project « La révolution biologique à l'école » (in Frenche only) on the 90 % Organic target in public institutions. Another video in English is available here, or read about the Copenhague House of Food here.

Or, what if we looked to policies that incentivize organic transition for producers, like the “area subsidies” of the European Union that pay farmers per hectare in organic production as a means of protecting the viability of soil and water as important natural resources of regional interest? Within just a few decades, the EU has experienced over ten times the growth of Organic land acreage compared to other countries in the Global North.

Or, what if we looked to New York, where NYC area farmers are paid to protect the watershed of the city by engaging in non-polluting practices? This kind of linked-up policy reduces risks of contamination, supports local livelihoods, and saves municipal tax dollars in water filtration.

And finally, what if we looked to India as the host country of the OWC, has declared the state of Sikkim the first Organic State in the nation, after it followed a trajectory of progressive policies that encouraged all producers to convert to Organics. This success is as a result of taking single policies and integrating them into ambitious state-wide visions and strategies, with action plans and investment to farmers for capacity building. Two other Indian states are now following suit. 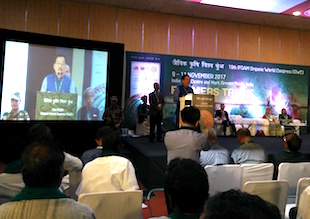 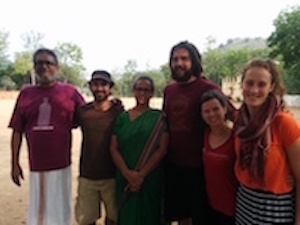 Quebec and Canada, what are we waiting for?

This project was funded by MAPAQ - Quebec's Ministry of Agriculture, Fisheries and Food. See the mission report here (in French).