Some 300 guests—business and sustainable development leaders, MNAs and engaged citizens—attended Équiterre’s ninth Montreal Benefit Cocktail on October 26. The turnout for the Quebec City Benefit Cocktail on September 27 was equally impressive. Thanks to their support, Équiterre raised $120,500 to fund important projects involving issues such as climate change, local organic food and green transportation.

Both events focused on renewable energies. Images of wind, solar, geothermal, biomass and hydroelectric energy in action (provided by various partners) were projected onto giant screens throughout the evening, creating an immersive experience. They showed that we have the technologies, expertise and skills to switch to green energy, as well as public support.

“This meeting of politicians and business and sustainable development leaders to discuss renewable energy shows the progress Équiterre has made in the course of its 23-year history. We are proud to contribute to intelligent, innovative discussion on energy transition,” said Équiterre Executive Director Sidney Ribaux.

True to form, Équiterre worked with caterer Vincent Lafleur to make sure the event was 100% environmentally responsible. The 100% vegetarian menu featured 92.5% local and 66% organic produce.

A sincere thank you to all our governors, major partners and all the guests for your support, which helps Équiterre change the world one step at a time! 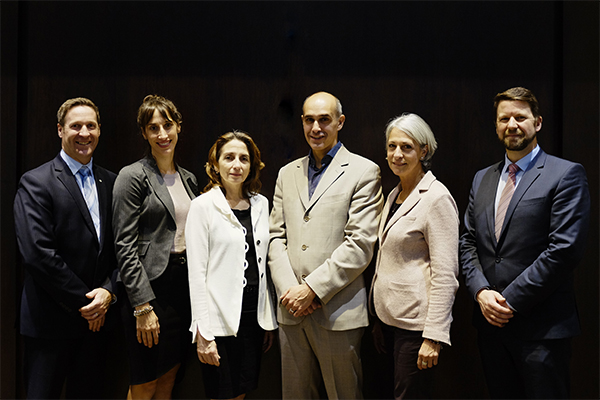 Click on the links below to see the events in pictures and immerse yourself in a world of renewable energy: