Most people don’t know about the role that agriculture can play in climate mitigation, but it is part of the solution.

Currently, the Canadian agricultural sector is one of those being most affected by climate change and will need to adapt quickly over the coming years. In contrast to other sectors, agriculture also has the power to mitigate climate change. Our farmers and their healthy soils are part of the solution in Canada! At Équiterre, we are turning climate farming into our new field for action across the country.

See THE POWER OF SOIL: AN ASSESSMENT OF BEST APPROACHES TO IMPROVING AGRICULTURAL SOIL HEALTH IN CANADA's report, presented by Equiterre and Greenbelt Fondation.

Discover why farmers need to be acknowledged and celebrated as key players and allies in reaching our climate goals in Canada:

Thanks to our Partners

1- What is climate farming and why is it powerful?

Healthy soils can sequester carbon from the atmosphere and represent a serious untapped potential in the mitigation of climate change in Canada and the ability to help our agricultural sector to adapt. Agricultural practices that promote healthy soils can have important co-benefits such as reducing the use of pesticides and fertilizers and contributing to better protecting our biodiversity and water quality.

Here are a few key points: 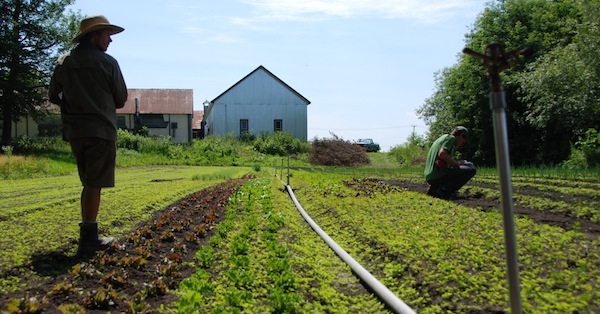 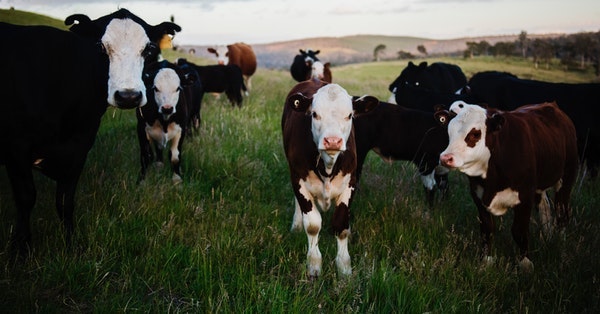 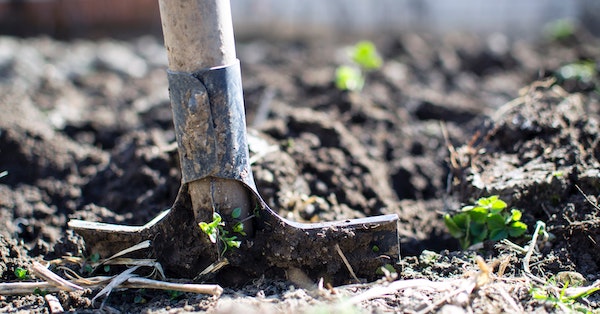 4- Summary of Past and Future Actions

August 2019: The Intergovernmental Panel on Climate Change (IPCC)
releases a report addressing the use of soils in the context of a warming planet and warns that managing to contain this warming effect will require changes in the way that land is managed and how food is produced.

December 5, 2019 | COP25: In 2014, December 5 was declared World Soil Day (WSD), an initiative designed to draw attention to the importance of having healthy soils and managing soil resources in a sustainable manner.

Early 2020: expected release of Canada’s new Climate Plan, in which the
importance of healthy soils and their power to sequester carbon should be acknowledged.

Family Farmer Network: choose your food
responsibly in a way that aligns the need to take action with accessibility.