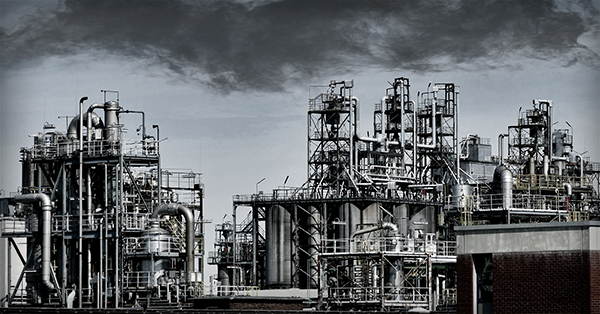 Ottawa, June 18, 2019 – The federal government has approved the Trans Mountain Pipeline expansion project, which would triple the capacity of the existing pipeline. In 2018, the federal government bought the Trans Mountain pipeline with taxpayer money from Kinder Morgan for more than $4.5 billion, an amount that did not include the costs of the expansion, which could increase the total cost to more than $13 billion.

In today’s announcement, the federal government maintains that the Trans Mountain expansion is necessary to create jobs in Alberta and to find new markets for Canadian oil, outside the United States. The government also announced that all revenues generated by the project, including profits from a potential sale, would be reinvested in clean energy projects in Canada. The government also opened the door to a potential partial or complete ownership of the project by Indigenous communities.

A decision that is incoherent with the climate crisis

"The expansion of the Trans Mountain Pipeline, by increasing take-away capacity to export one of the most carbon intensive sources of energy, is incoherent with the climate emergency motion adopted in the House of Commons yesterday. It will contribute to the climate crisis, and is contrary to Canada’s commitment under the Paris Agreement," states Annie Bérubé, Director of Government Relations at Équiterre.

The heavy bitumen from Alberta’s oil sands, transported by the Trans Mountain pipeline, is one of the most polluting types of energy in the world: it creates up to 37% more greenhouse gas emissions (GHG) per barrel of oil than conventional oil. The Trans Mountain Pipeline expansion project would triple the transportation capacity of the existing pipeline to about 900,000 barrels of oil per day, resulting in an additional 13.5 to 17 megatons of GHG emissions per year (which is equivalent to adding 3 million cars on the road).

Prior Informed Consent of Indigenous peoples: The government must be kept accountable

Last August, the Trans Mountain expansion project hit a major roadblock when the Federal Court of Appeal cancelled its permits, ruling that the federal government had failed to properly consult Indigenous groups before giving the green light to the project. The court also stated that the National Energy Board’s (NEB) report and recommendations did not assess the environmental impacts of increased marine shipping. To address this first obligation, the federal government mandated further consultations with Indigenous peoples affected by the project. However, to this day, the Tsleil-Waututh Nation in British COlumbia has not consented to the project.

The federal government will also be in a conflict of interest on the enforcement of the regulatory aspects of the project, as explained by Ms. Bérubé in a recent blog post: Projet d’expansion du pipeline Trans Mountain : quand on est juge et parti.

There are still many obstacles before construction of the expansion can begin. The final pipeline route has not yet been approved, hearings still need to be held, several permits have not yet been requested or approved and other legal battles will likely present themselves.