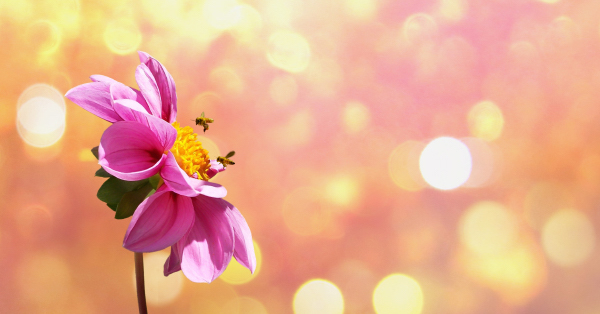 April 27, 2018, Ottawa, Ont. – In a momentous decision today, the European Commission voted to ban all outdoor uses of neonicotinoids, a class of pesticides that poses a threat to pollinators and other species, by the end of 2018. This decision is a victory for the bees and the environment. Environmental and health groups urge that Canada follows with equivalent action to end all uses of these harmful pesticides.

In February, an assessment by the European Food Safety Authority (EFSA) determined that the controversial insecticides pose a major threat to wild bees. The EFSA conclusions align with the findings of an independent group of international scientists known as the Task Force on Systemic Pesticides (TFSP). The TFSP’s systematic reviews of more than 1000 published scientific studies found neonics pose a threat to pollinators, biodiversity, and food security worldwide. Moreover, the TFSP concluded that these pesticides do not guarantee improved crop yields and are most often used unnecessarily.

While the EU is moving forward quickly with comprehensive action on neonics, Canada’s Pest Management Regulatory Agency (PMRA) has yet to introduce any parallel regulatory restrictions. The PMRA proposed to phase out one neonic, imidacloprid, but not until 2021 at the earliest. In December 2017, the PMRA proposed to continue the registration of the other two most commonly used neonics with only minor restrictions. Neonics are among the most widely-used insecticides in Canada, which has led to ubiquitous environmental contamination.

The groups call on the Government of Canada to follow the EU’s lead with comprehensive and swift action on all neonics to protect pollinators and biodiversity.

For more information or to arrange an interview, please contact :