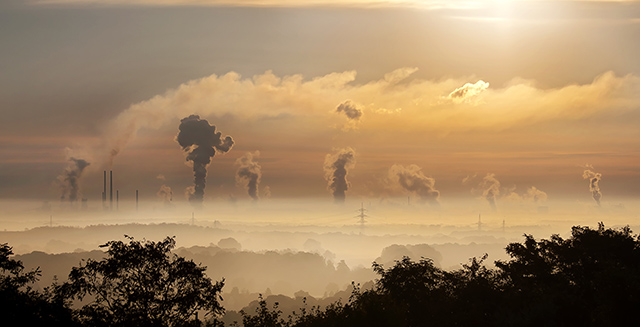 Montreal, October 3, 2016 - Équiterre welcomed Prime Minister Trudeau’s speech today favouring ratification of the Paris Agreement, during which he announced the basis of a mechanism to put a price on GHG emissions across Canada. This mechanism provides that the provinces can either set up a carbon tax (as in British Columbia and soon, Alberta) or use the cap-and-trade system (as in Québec and Ontario). In addition, the Prime Minister announced that each province has until 2018 to put its system in place, failing which the federal government will do it for them.

"We have said repeatedly that the federal government, collaborating with the provinces, should show leadership and today Prime Minister Trudeau just demonstrated it," said Steven Guilbeault of Équiterre. "And to the prophets of doom fearing the end of the economic world, I wish to remind them that Québec has put in place a price on carbon and this has created jobs and increased the GDP all while reducing greenhouse gas emissions", he added.

While welcoming Prime Minister Trudeau’s gesture today, Équiterre pointed out that although the price on carbon is an important component in the fight against climate change, Canada needs to develop an action plan to achieve and even exceed the targets that Canada set in Paris.

"We also wish to commend the federal government, which will ratify the Paris Agreement this week – an act that will let it approach the 55% threshhold for global emissions that is needed for its entry into force," said Équiterre Executive Director Sidney Ribaux.

In order to enter into force, the Agreement must meet two criteria: it must be signed by at least 55 countries (we are already at 62), and these countries must represent 55% of global GHG emissions (with the ratification of India last week, the total is now 51.89%).