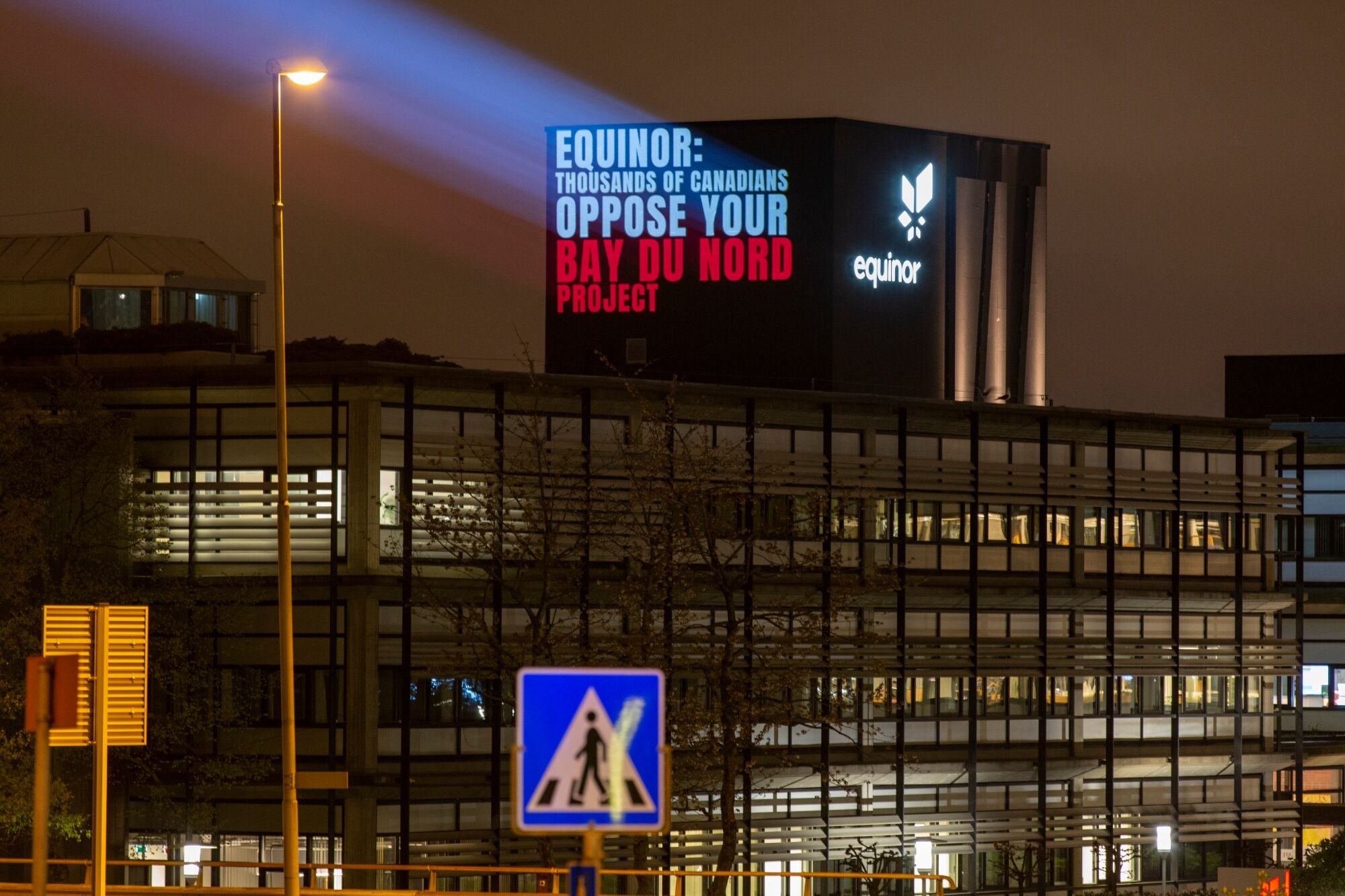 We must say NO to Bay du Nord!

On April 6, 2022, the federal government gave the green light to Bay du Nord, a mega oil development project near Newfoundland and Labrador.

This decision shows that, unfortunately, the federal government is still lacking in seriousness, ambition and consistency in its commitments to tackle climate change. The Bay du Nord project should never have received ministerial approval. It is incompatible with our GHG emissions reduction goals and puts our environment and our health at risk.

Bay du Nord is a deepwater oil and gas project that would threaten our marine ecosystems and our climate goals. 90% of the project's GHG emissions will occur after production. The approval of the project goes against Canada's international obligations and the urgent call for global emissions reductions. Considering all the long-term impacts, Équiterre is taking further action.

Équiterre has also supported actions in Norway, where the project’s developer, Equinor is based. For Equinor’s AGM, messages from Canadians opposing Bay du Nord were projected onto the building where the meeting was taking place. There was also a print ad in the local newspaper.

Exactly a month after the project’s approval, on May 6, 2022, Équiterre and the Sierra Club Canada Foundation, represented by Ecojustice, decided to sue the federal Minister of the Environment, Steven Guilbeault, by filing an application for judicial review with the Federal Court. This involves a review of Minister Guilbault's decision to approve the Bay du Nord project. 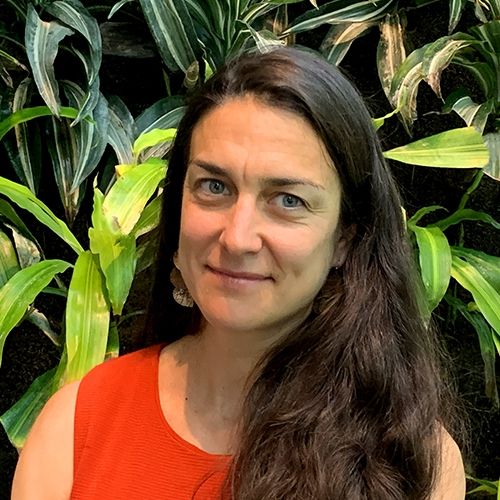