The precision in the plan is particularly noteworthy: there are details on reduction forecasts by sector and on pathways to achieve them. There is some important progress in areas where Équiterre has been making demands for many years, particularly in transportation. However, the NGO warns against reliance on technological developments to achieve the plan’s goals.

"The government has presented us with the most complete plan yet, covering all sectors and which should pave the way to achieving our 2030 target. Now we need to ensure that the necessary funding, regulations and political will for this plan to be carried out follow closely," said Marc-André Viau, Équiterre’s Director of Government Relations.

Unfortunately, the target that the Emissions Reduction Plan seeks to achieve (-40% by 2030) does not respect the concept of fair share, which would be -60% by 2030. Canada is among the countries that has historically contributed the most to the climate crisis.

"We welcome the Emissions Reduction Plan because this is the first time that we have such a detailed strategy to reach a target that we have set. But in order to limit planetary warming to 1.5 degrees and to reach carbon neutrality by 2050, the next step is to raise the current target,” adds Marc-André Viau.

Some highlights for Équiterre:

See our resources for journalists 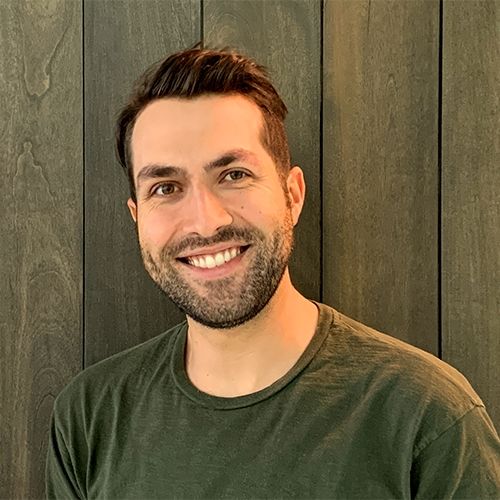