It’s the time of year to look back and appreciate all that we’ve accomplished together in 2021. To feel proud and to recognize all those who have worked tirelessly towards our shared goal of building a more sustainable and equitable world.

It is with pride and gratitude that my team and I have prepared this 2021 recap for you, our community of supporters. The progress made in this incredible year was in large part because of how our supporters got involved in our activities and actions, and thanks to the generous financial support of our members. We hope that you are as proud and inspired by this year’s success as we are.

Towards the end of fossil fuels 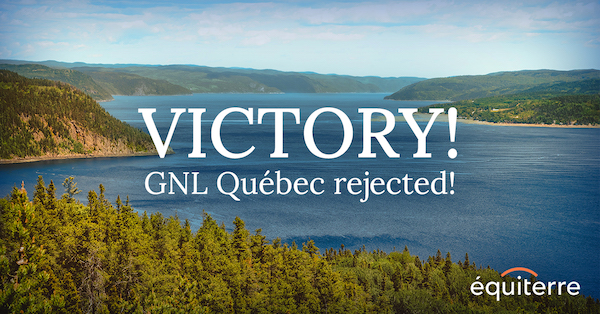 This summer, we won a long-fought battle against the GNL Québec/Gazoduq fossil gas project. This victory, shared with a vast coalition of groups, is a significant one, illustrating just how powerful Quebec society can be when mobilized against an environmental threat.

This fall, Quebec pledged to stop oil and gas exploration and development, something that we’ve been working on for a long time. It even joined the Beyond Oil and Gas Alliance at COP26. This commitment is a major step forward, and we hope that it will inspire others to follow Quebec’s lead. We are now working to ensure that this promise is kept and that taxpayer money doesn’t end up in the pockets of polluting industries, but rather is directed toward the energy transition.

At the federal level, Équiterre has been working for many years to ensure that public funds do not help finance industries that are responsible for the climate crisis. This year, Canada announced its intention to end subsidies for international fossil fuel development by 2023. We are now calling on the government to keep its election promise to rapidly phase out these subsidies in Canada as well.

Towards a better recognition of climate accountability by our governments

There were some significant legislative advances on climate accountability in 2021. Bill C-12, finally adopted by the federal government in June, will provide a foundation to ensure that Canada never misses another climate target. Équiterre will continue to work with the government on the implementation of this bill in 2022. Furthermore, Canada’s first bill addressing environmental racism took a step closer to becoming law. Bill C-230 will empower the federal government to examine the link between race, socioeconomic status and environmental risk.

Leading up to COP26, Équiterre and other environmental groups worked to create awareness about the importance that Quebec do its fair share in the global effort to keep average global temperatures below the 1.5°C threshold, in accordance with the commitment made by the parties of the Paris Agreement.

Towards a reorientation of our perspectives on transportation 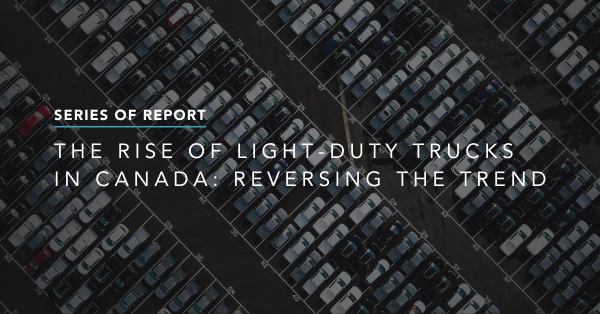 We’ve clearly reached a point where we need to seriously rethink our transportation systems. A major study led by Équiterre helped us to understand why the size of our vehicles has increased so dramatically in recent years, the serious consequences of this trend, as well as how we can reverse it. One of the principal reasons is the proliferation of advertising for light-duty trucks (SUVs, pickups, minivans) – a finding that led us to launch a new petition to tighten the regulatory framework governing advertising for gas-powered vehicles.

Meanwhile, transportation electrification is in full swing. The federal government’s announcement this summer that all new vehicles sold in Canada by 2035 will be zero emission is good news, but Équiterre will keep pushing for a concrete roadmap to meet this target. In Quebec, there is growing enthusiasm for electric school buses and electric bicycles.

When it comes to mobility infrastructure projects, I’m so happy to see how citizen mobilization has forced significant debates and consultations on such projects as the Quebec City tramway, the Port de Québec and the 3e lien between Lévis and Quebec City. In less than 48 hours, the petition against the 3e lien had over 25,000 signatures!

Towards a better appreciation of our territory and our agricultural land 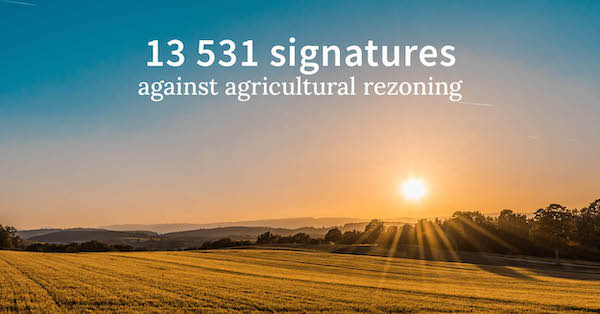 Land use planning, a core concept in the ecological transition, got some well-deserved attention in 2021. Urban sprawl, Quebec’s network of highways, the development of mass transit and active transportation, and protection of agricultural and natural environments figured prominently in a wide-ranging conversation this year, led by the Quebec government. Équiterre mobilized the Quebec population to voice its perspectives through public consultations and a petition against agricultural rezoning. We submitted our recommendations and will continue pushing the government to develop an ambitious and effective new Stratégie nationale d’urbanisme et d’aménagement des territoires in 2022.

In addition to protecting our farmland from rezoning, Équiterre continued our work to create awareness and to support farmers towards adopting agricultural practices that promote soil health. Our far-reaching report on the power of soil, published this winter, shows how Canadian farms can play a central role in addressing the climate crisis and in saving our fragile agricultural system. We’re happy to be seeing the concrete impacts of this work on public policy.

Towards healthy, local and sustainable food across Quebec

Équiterre’s vision to transform our agri-food system from soil to plate picked up steam this year with several new projects. We launched Quebec’s first ever food education platform, La marmite éducative, a revamped version of the "À la soupe'' food education kit, as well as a community of practice for sustainable institutional food, Commun’Assiette. 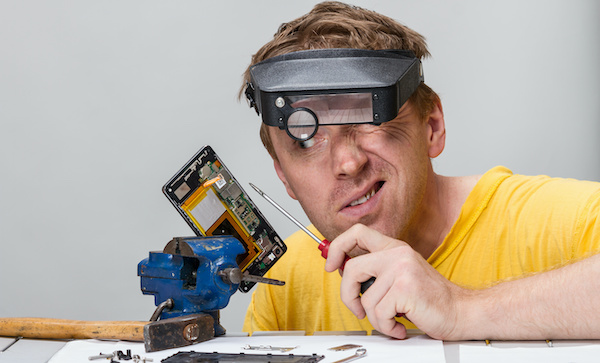 To combat overconsumption and waste, Équiterre advocates for reduction at the source, reuse and repair to extend the life of our products. To work towards the necessary systemic changes, we took part in this year’s provincial government consultations on assessing and managing residual waste and on extended producer responsibility.

We also launched two new research projects in 2021: one on reducing food packaging and the other on access to repair for electronics and electric appliances. The results will be released in the fall of 2022. To improve access to repair, we launched a petition calling on the government to strengthen the Consumer Protection Act.

Towards governments who put An emphasis on environmental issues

The environment had a prominent place in the discussions and debates in both the municipal and federal election campaigns of 2021, thanks to citizen mobilization campaigns such as Vire au Vert and One earth, one vote. The outcome of the municipal elections was particularly encouraging: never has Quebec elected so many mayors and city councillors, not to mention women and young people, with strong ideas and convictions about protecting biodiversity and combating climate change.

Next year we will ensure that this wind of change sweeps up the candidates running in the 2022 provincial elections.

The pace is accelerating, all aboard!

I hope that you’re making the most of this period of reflection, rest and preparation for the coming year. No doubt that 2022 will be another year filled with action, change, disruption, rethinking and progress.

Thank you for being with us on this journey. Équiterre’s voice is stronger than ever, thanks to our wonderful community of members and supporters. 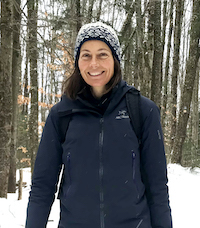