Massive new tar sands project in Alberta: What you need to know

At the end of this month, the Canadian government will decide whether to approve or reject the Teck Frontier open-pit tar sands mine, which would be Canada’s largest ever tar sands mine.

Last summer a joint review panel (made up of the Canadian Environmental Assessment Agency and the Alberta Energy Regulator) assessed the project and issued the following finding: the mine would cause “irreversible” impacts to the environment and significant adverse effects for Indigenous Peoples. Nevertheless, it recommended that the project go ahead in the public interest, for economic reasons.

Here’s what you need to know about the project: 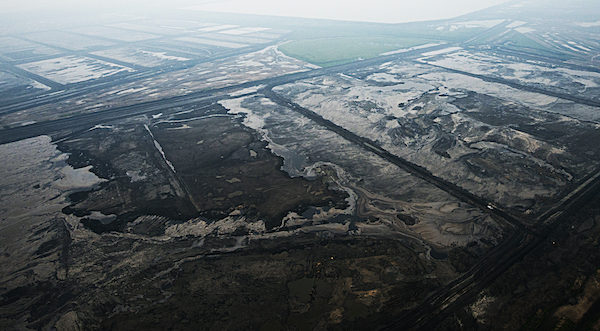 The project’s profitability is by no means guaranteed 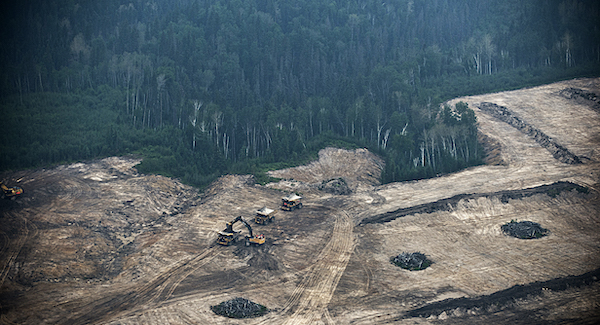 WHAT CAN BE DONE TO STOP THE TECK FRONTIER PROJECT?

In the context of a climate crisis, where all countries must drastically reduce their greenhouse gas emissions, there is no place for a new tar sands project in Alberta. Canada has committed to attaining net zero emissions in 2050. It’s high time that the government’s decisions with regards to the fossil fuel industry reflect the country’s emissions reductions goals.

Here is what you can do: